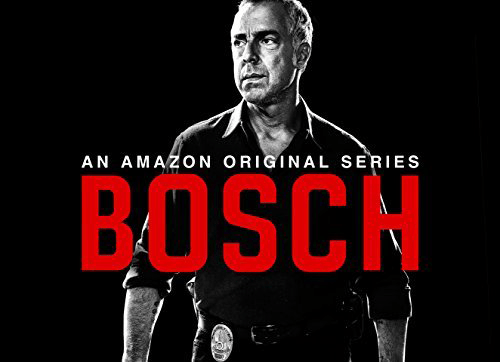 There are some familiar elements in Bosch, including the title character (a gritty cop who does things his own way!), but the show works well. Some great actors from HBO's The Wire found their way into this show, which is exciting and fun even if it's not exactly groundbreaking. This is a great show for passing the time and enjoying some action. Titus Welliver stars as the title character, a cop in (where else?) Los Angeles.

The Man in the High Castle 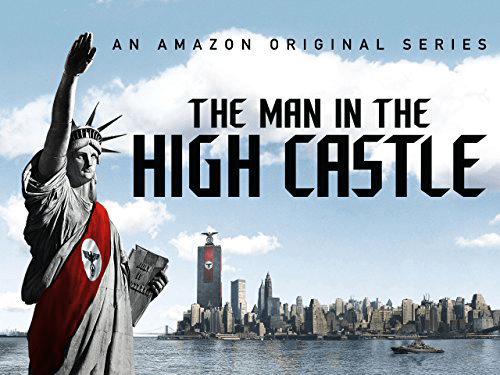 The Man in the High Castle

is a miniseries adaptation of the Philip K. Dick book of the same name. It's an alternate-history thriller set in a world where the Allies lost World War II. Axis powers occupy the United States, with the Nazis holding the East Coast and Midwest and the Japanese holding the West Coast. All of this becomes the backdrop for a complex story of resistance fighters, government officials, and double agents. If you're looking for action, this is Amazon's best offering.

Mozart in the Jungle 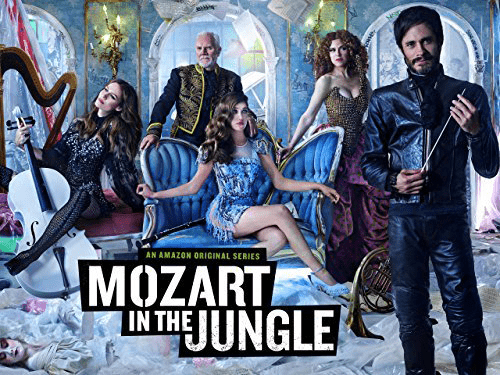 Mozart in the Jungle

pulls the stage curtain back on the world of elite classical musicians. It's a surprisingly fascinating show that mixes drama and comedy as it tells a modern-day story about classical musicians who aren't quite as stuffy as you might expect. Sex and drugs abound, but they're not a crutch. The show has real drama to back up the steamy stuff, and the series gets stronger as it goes on. 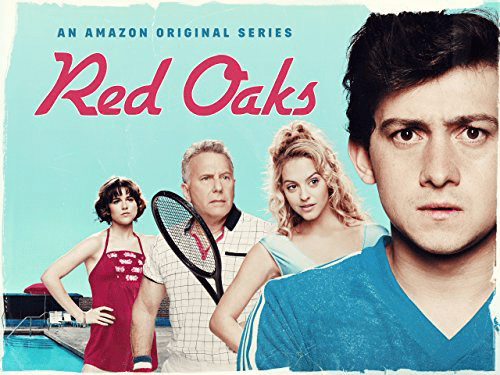 doesn't get the press that some of these other originals have earned, but it really holds its own among Amazon originals. It's a throwback comedy set at a country club in the 80s (if that reminds you of Caddyshack, you're not alone – though tennis, not golf, is the focus of this one). Red Oaks is witty and well-acted, and it's more than worth your time if you're a fan of 80s comedies. 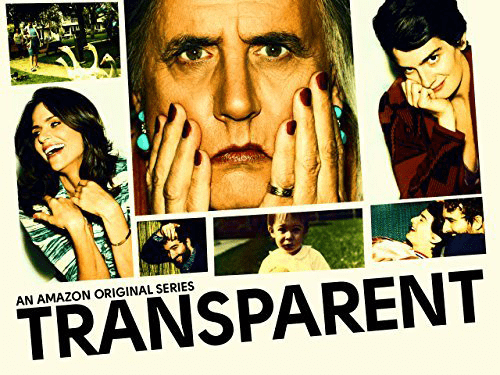 Amazon's groundbreaking comedy about a transgender father and his selfish adult children isn't just one of the best Amazon original series – it's one of the best original series from any of the streaming giants. It's also the most decorated Amazon show, having won two Golden Globes and a handful of Emmys. Transparent is brilliant and important, but it's also simply funny – it's by far the best comedy Amazon has come up with. If you're only going to watch one Amazon original, make it this one.