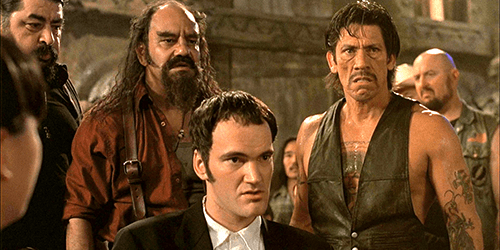 A little while ago, we brought you a list of the streaming world's best horror movies – smart, chilling films that aimed for serious scares. But some of us believe that horror movies only get better as they get dumber, and that means that we're looking for a very different kind of film: the campy horror flick.

But don't worry, camp fans, we have a brand new list just for you. This list features all of the best campy horror films available on Netflix, including cult classics, B-movies, and intentionally campy horror-comedies. 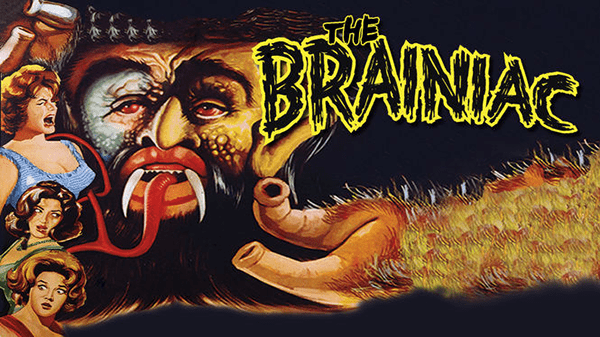 is a 1960s Mexican B-movie about a magical monster that feeds on human brains. No, seriously, that's what it is. It's a campy horror perfect storm, and it's bizarrely entertaining the whole way through. Netflix doesn't have a huge selection of true B-movie horror flicks – their selection trends more towards horror-comedies and intentional camp – but it does have this ridiculous gem, which goes a long way toward filling the gap. 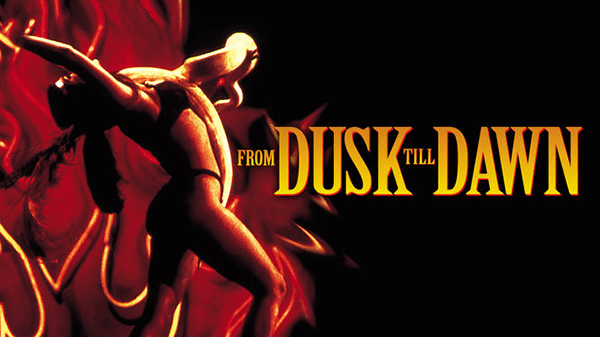 Robert Rodriguez and Quentin Tarantino are big fans of classic B-movies, so it's no surprise that they teamed up to create this action-horror flick. From Dusk Till Dawn features Quentin Tarantino (as an actor) and George Clooney killing vampires more or less constantly for a couple of hours. It's remarkably violent but also remarkably fun, just as you might expect from Rodriguez (who directed the film and co-wrote the script) and Tarantino (who co-wrote the script and also stars). Expect to see a lot of new and creative ways to eliminate vampires – creative killing is what Rodriguez and Tarantino do best. 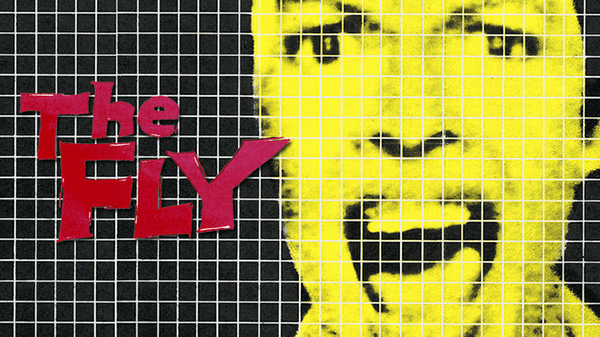 Before David Cronenberg's deeply odd 1980s cult-hit remake, The Fly was a 1950s horror classic. The original Fly is less gross than its more modern counterpart, and it also feels campier. With that said, The Fly does have some smart and chilling moments. There's a lot of dramatic moments, and the better parts of the film blend well with the corny and campy stuff. If you're looking for a campy movie that's a little less self-aware, The Fly fits the bill. 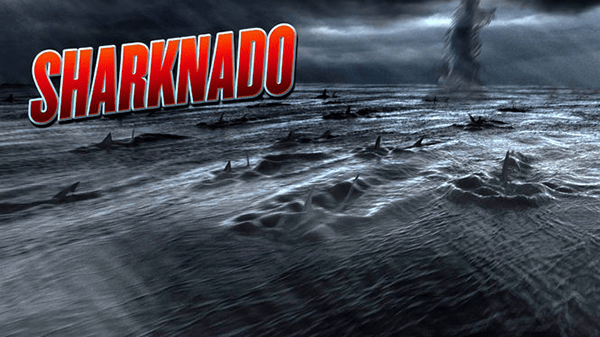 In the competitive world of intentionally campy made-for-TV sci-fi horror flicks (no, really, there are a ton of them), Sharknado is the king. The original became an instant cult hit, and the two sequels bring more of the same. And yes, this series is about tornadoes full of live sharks. The films trash (in order) Los Angeles, New York, and Washington, DC, so you have a few options as to which major city you're going to watch sharks rain on. 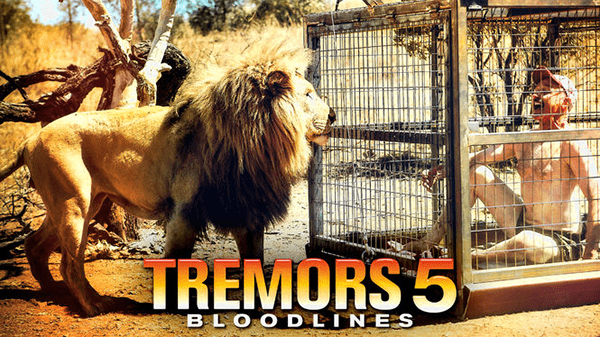 The giant carnivorous worms of the Tremors series are at it again in the fifth installment, which brings us to the other side of the globe and pits South Africans against the terrifying tunnelers we know so well. Nothing very new happens in Tremors 5, but that's okay – it's a nice familiar Tremors experience, full of camp and not particularly good. Fun fact: the worms in tremors are called “Graboids.” 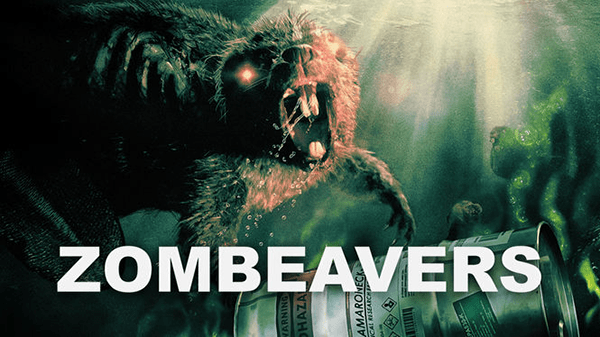 is a joke, but it's in on the joke. This cheesy horror film is as much a satire of the horror genre as a part of it, but it still delivers some surprises and scares along with its humor. Like Sharknado, this film is intentionally campy. It has a strange and sick sense of humor, which will please fans of self-aware horror. Did we mention that it's about zombie beavers that attack college coeds? Because it is.