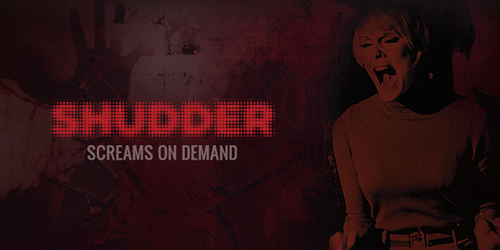 There are a lot of reasons to cut the cord, but the big one is cost-benefit: why pay for content that you're not using? The first part of that question – “why pay” – has been driving consumers to cheaper services like Netflix and Hulu for years. But we're just now starting to see companies take advantage of that second part of the sentence – the part that emphasizes “content you don't want” – and create   la carte services.

“Skinny bundles” like Sling TV have brought the   la carte model to live TV, and now, increasingly, we're seeing video on-demand streaming services doing the same thing. These “niche” streaming services offer cord cutters the chance to build their own streaming packages, and they're taking a look at. There suddenly quite a few of them around, but here are the five that we think deserve your attention right now.

The niche: Asian programming, including anime

Crunchyroll (get it? Like Sushi!) focuses on programming from East Asia, particularly Japan. They've got a pretty solid slate of different types of entertainment, including motorsports and music programming, but anime is probably the biggest draw. The company has the streaming rights to big-time anime series like Naruto Shippuden and Bleach, and they're even getting involved with original anime programming. Drama series are big on the service, too.

Mubi is a streaming service that specializes in independent films. It's not just an indie Netflix clone, though – Mubi is a unique kind of streaming service. At any given time, there are just 30 movies available on Mubi. Each day, the service adds a new one and takes away the oldest one. You have 30 days to get around to watching each film, and the selection is always changing.

It's an interesting idea for a streaming service, but Mubi's loyal fan base insists that the service has a great business model. While its library may be small, it always has something new.

PBS Kids is a little different than the other services on this list, because it offers programming from only one content producer (PBS, of course). That's pretty much what this particular end of the market space looks like now – PBS Kids duels with other channel-specific services from companies like Nickelodeon. Still, we wanted to include it because children's programming is such an important niche. Keep an eye on this space.