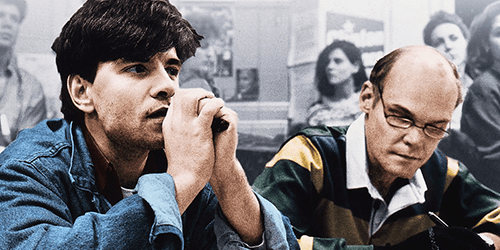 It's a wild time in American politics, and there's never been a better time to pretend that you cared about the political process all along. Quick – get up to speed on the issues and the electoral process by hopping on your favorite streaming service and devouring the best political documentaries available. Here are our top picks for what to stream on Netflix, HBO, and more. 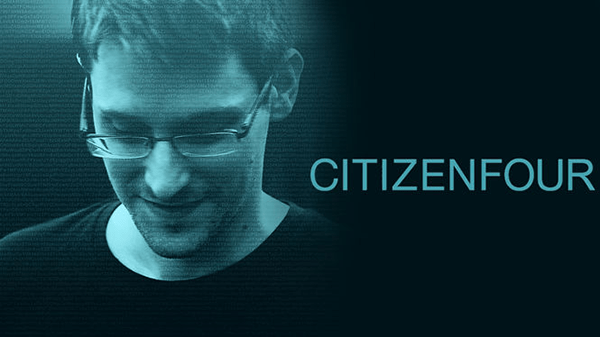 Citizenfour is not about a political campaign or movement, but it's one of the most important political films of the decade. It follows the story of NSA leaker Edward Snowden, whose revelations about domestic spying changed the way we look at our government. Snowden is in exile to this day, and his possible repatriation is a political issue right now. 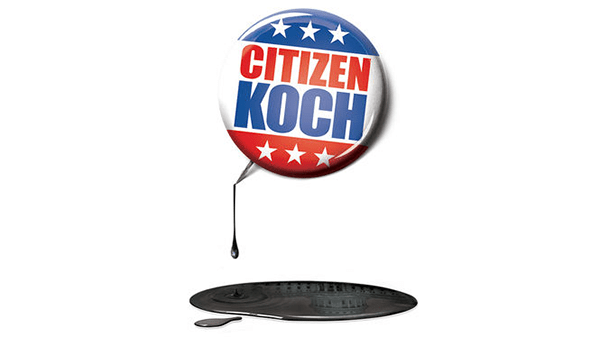 The Koch brothers might be the most important non-politicians in politics. The famous (or perhaps infamous) conservative donors have a great deal of power in the Republican party and in Washington generally. This documentary explains why and how the Koch brothers have come to yield so much influence. 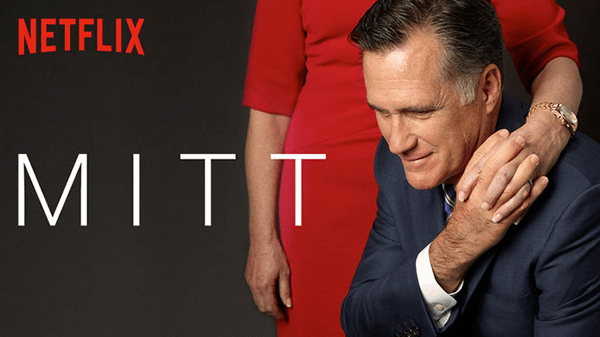 Mitt follows the fortunes of presidential candidate Mitt Romney from his initial decision to make a run in 2006 to his concession speech after losing the 2012 general election. Mitt might be the best campaign film since The War Room, but it's primarily a movie about the candidate himself. Mitt paints a sympathetic and intimate portrait of Romney and his deeply religious family. This is a movie about the human side of politics, and about the toll that political campaigns take on candidates and their families.

The Roosevelts: An Intimate History 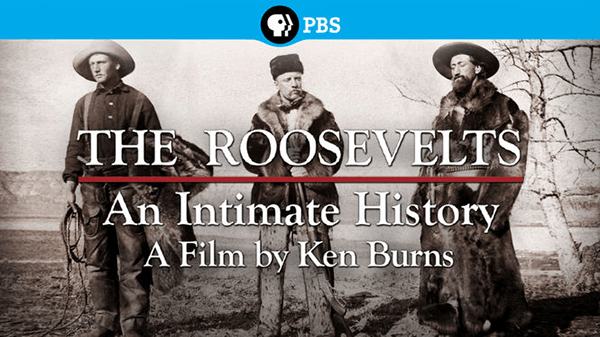 Trump Nation: On the Trail With the GOP Frontrunner 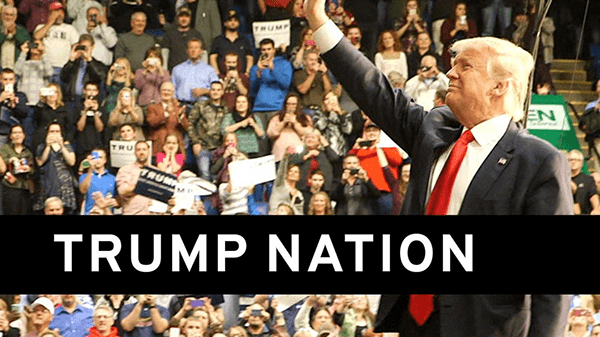 Nobody has defined this political season quite like Republican presidential nominee Donald Trump. The Donald's rather unique political style is heavy on insults and drives opponents up the wall, and it all began back in the GOP primaries last year. The documentary Trump Nation: On the Trail With the GOP Frontrunner follows Trump back when he was still fighting to secure the Republican nomination, and it's a fascinating look at what makes his millions of die-hard supporters tick. Trump himself appears in this documentary, too. It's an essential film for anyone trying to understand just what the heck is going on in 2016. 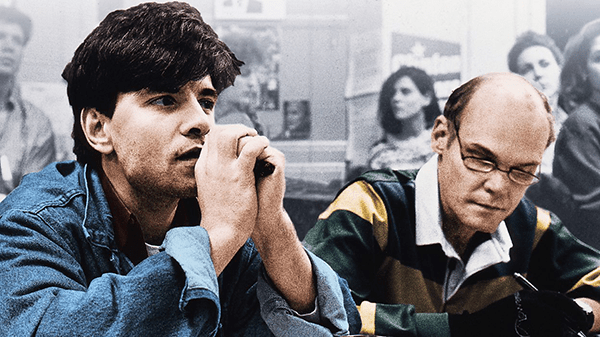 The War Room follows the campaign of then-candidate Bill Clinton. His operatives, including George Stephanopolous and James Carville, navigate the primary on the ground in New Hampshire and later back in Clinton campaign headquarters. They're taking on then-President George H.W. Bush as well as Clinton's own scandals – some of which are still affecting politics today. This is the gold standard of campaign films, and it's a must-see for any political junkie.