AT&T Internet and Spectrum Internet® are two of the most common Internet options in the US, and often compete for the same customers.

Aside from their networks, the core differences boil down to comparing their TV options, supported equipment, and overall speeds.

Spectrum Internet is known for their cable Internet service, which pairs well with their cable TV and digital phone offerings. They’ve been progressively upgrading their networks since taking over Time Warner and Bright House. They also offer unlimited service (AT&T has data caps in most areas), making them a great choice for cord-cutters. As an added bonus, they have contract-free service — a nice perk for short-term residents and renters.

Check to see if Spectrum Internet is available in your area. 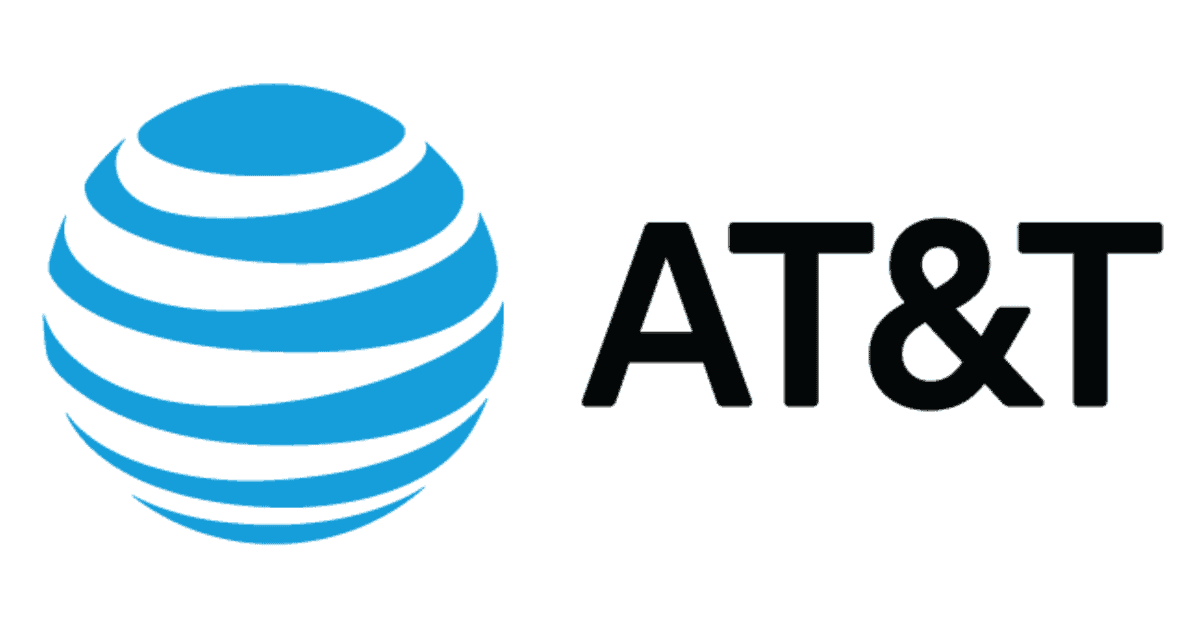 AT&T Internet, formerly known as “AT&T U-Verse,” is traditionally a DSL provider, offering slightly slower speeds at a slightly lower price. However, they’ve been expanding their network to include fiber service in some areas, which outclasses cable and provides gigabit upload and download speeds. Keep in mind that their fiber connections are currently rare, and most customers will only have access to DSL.

Check to see if AT&T is available in your area.

Finally, there’s an outlier here: AT&T Fiber. This 100% fiber service offers some of the fastest upload and download speeds in the country at an extremely reasonable price point. It’s not for budget shoppers, but it’s our top pick if you’re in one of the few cities lucky enough to have the option. Unlike AT&T’s other plans, it has no data cap — good news for cord-cutters.

Compare AT&T Internet and Spectrum Internet at a Glance

Network Differences: Spectrum Internet Wins Out on Speed and Reliability

Spectrum Internet got their start as a cable TV provider, and their network still uses those coaxial cables originally installed for TV service.

Spectrum Internet, on the other hand, offers maximum speeds well over 100 Mbps in most areas (wireless speeds may vary). However, that speed often drops in the evening hours, when everyone else in the neighborhood starts maxing out the shared bandwidth with streaming services like Netflix.

In both cases, AT&T and Spectrum Internet have been building out fiber network “backbones” to speed up the network. This type of network is known as “Hybrid Fiber-Coaxial” or “Fiber to the Node.” Unlike DSL (telephone wires) or cable (coaxial TV cables), fiber-optic cables are much newer and use light to transmit data rather than frequencies transmitted over copper.

For most customers, data still travels over traditional copper DSL or cable networks for the “last mile” of the network between the provider and your house. Updating this “last mile” with fiber is very expensive, which is why 100% fiber networks like AT&T Fiber are rare. Once installed, however, they require little upkeep, which makes fiber service surprisingly affordable.

The big difference between AT&T and Spectrum Internet is the network variations discussed above. But how does that translate to real-world speed results? We’ve compiled speed test data on both providers so you can see the overall average performance of either network nationwide:

*Speeds above are based on 48,431,184 speed tests over the trailing 12 months. Wireless speeds will vary.

The process of installing AT&T and Spectrum Internet is very similar. You can either:

Self-installation is advisable if you’d like to work around the standard installation fees charged by AT&T and Spectrum Internet. Customers we talked to have also had success getting installation fees removed by simply asking politely on the phone — however, this can’t be guaranteed to work.

Self-installation is simple and the instructions that come with your leased modem/router device are easy to follow.

If you’d like to save the $5–10/month fee for leased equipment, both AT&T and Spectrum Internet allow you to purchase your own equipment instead.

This is ideal if you plan to use their service for multiple years, as the savings add up to hundreds of dollars. It is less ideal if you are a short-term resident, or if you simply don’t want to worry about setting up your own modem and router.

Buying your own equipment usually costs around $40–100 and you’re on the hook for replacement if it fails down the road, so it only makes sense for long-term customers who will recoup those savings.

AT&T may not have the best Internet speeds in most areas, but they tip the scales for those of us who rely on solid, comprehensive TV service. They have two options:

Spectrum TV is a great budget choice when bundled with their Internet plans. However, you have to subscribe to one on their larger channel bundles in order to access premium channels like HBO Max™, Showtime®, Starz®, and etc. Their sports bundles also come at a higher than average price in our experience, and sports fans who “want it all” will wind up paying a premium for it.

Spectrum Internet is offering to buy out your contract with another Internet provider to earn your service. This is a huge deal for customers locked in with an inferior cable company by steep early termination fees.

If you want TV and/or phone service along with your Internet, getting a bundled deal from one provider is a no-brainer. The final rate you get is rarely as attractive as it looks up-front, but it’s always cheaper than getting services separate, not to mention less billing headache.

As a rule of thumb, Spectrum Internet is by far the best option for Internet-only customers, since they have unlimited data, faster than average speeds, and contract-free service.

AT&T has cheaper bundles in most areas, but it’s best for TV users since the Internet is generally less zippy. (At least, outside their fiber service areas.)

The bottom line with AT&T and Spectrum Internet is this:

AT&T is best for customers who want “okay” Internet at a great price and spend more time watching TV than surfing the web.

Spectrum Internet is best for customers who want excellent Internet speeds and would rather “cut the cord” from cable.

Our team’s opinion is that Spectrum Internet's unlimited data and contract-free plans offer the best value for the average home.