Android TV is a smart TV platform that is used by a few of the best streaming boxes on the market – as well as a whole lot of the worst. Originally developed by Google, Android TV is the platform used by products like the Mi Box and the Nvidia Shield, as well as by a whole bunch of illegal Kodi boxes. So what is the best Android TV box, and how can you spot the sketchy ones? Here's everything you need to know. 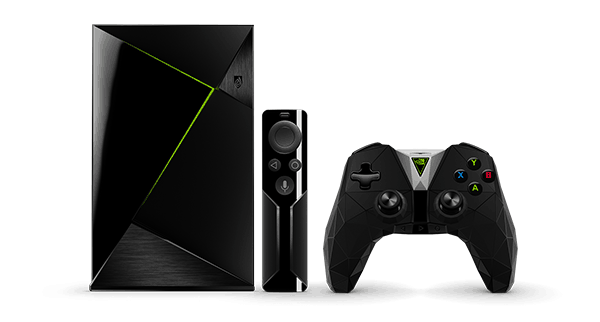 Let's get this out of the way first: the best device currently using the Android TV platform is the Nvidia Shield, and it wins the honor hands-down.

The Nvidia Shield is a powerful streaming device that has a lot to offer – particularly if you're into gaming. The Android TV platform is a good one for games, and the Shield also offers you the ability to stream games via Nvidia's game streaming service, GeForce NOW. And if you're already a big gamer, you'll be happy to know that you can also stream games from your own gaming PC.

On top of all of these gaming bells and whistles, the Nvidia Shield also offers all you'd expect from a top-of-the-line streaming box: 4K video, access to all of the popular streaming services, and a convenient user interface. 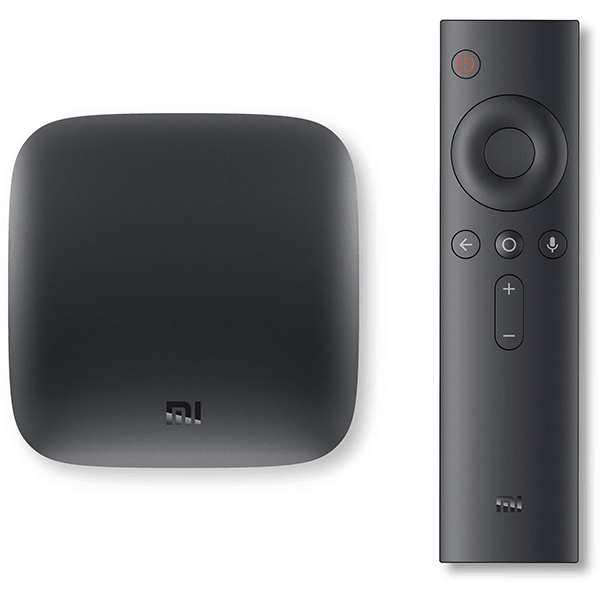 There is one other Android TV box that merits special mention here. It's the Mi Box, a relative newcomer to the streaming world but a very worth competitor to the likes of the Roku and the Fire TV. Mi Box offers 4K streaming on a full-sized streaming box, and it costs noticeably less than a few of its 4K competitors.

Android TV is a great platform, and a lot of developers want to use it in their devices. Unfortunately, Android TV's fans include a lot of unscrupulous manufacturers. Android TV boxes are popular among low-quality manufacturers and the makers of so-called “Kodi boxes,” which – much to the dismay of Kodi's own developers – use Kodi to give customers access to pirated content.

We should mention here that there's nothing illegal about Kodi itself – in fact, we're big fans of Kodi. But some developers abuse Kodi's open-source nature and create illegal add-ons (“add-ons” are essentially Kodi's version of apps). Responsible Kodi users will have no trouble staying on the right side of the law, but the trick with these boxes is that they come pre-loaded with these illegal add-ons – they're there whether you want them or not.

It's no fun to invest in a low-quality product, but the illegal Kodi boxes are even worse than cheap generic Android TV boxes. The companies and individuals behind these devices are loading them with Kodi add-ons, many of which Kodi itself has disavowed. Some of these unsupported add-ons give users access to pirated content. In other words, these companies are making unwitting pirates of their own customers. Buy one of these boxes, and you could land in legal hot water.

It can be a little hard to identify these boxes just by looking at them, because many are well-branded and come in nice packaging just like the legitimate boxes. But there are a few ways to keep an eye out for the bad eggs.