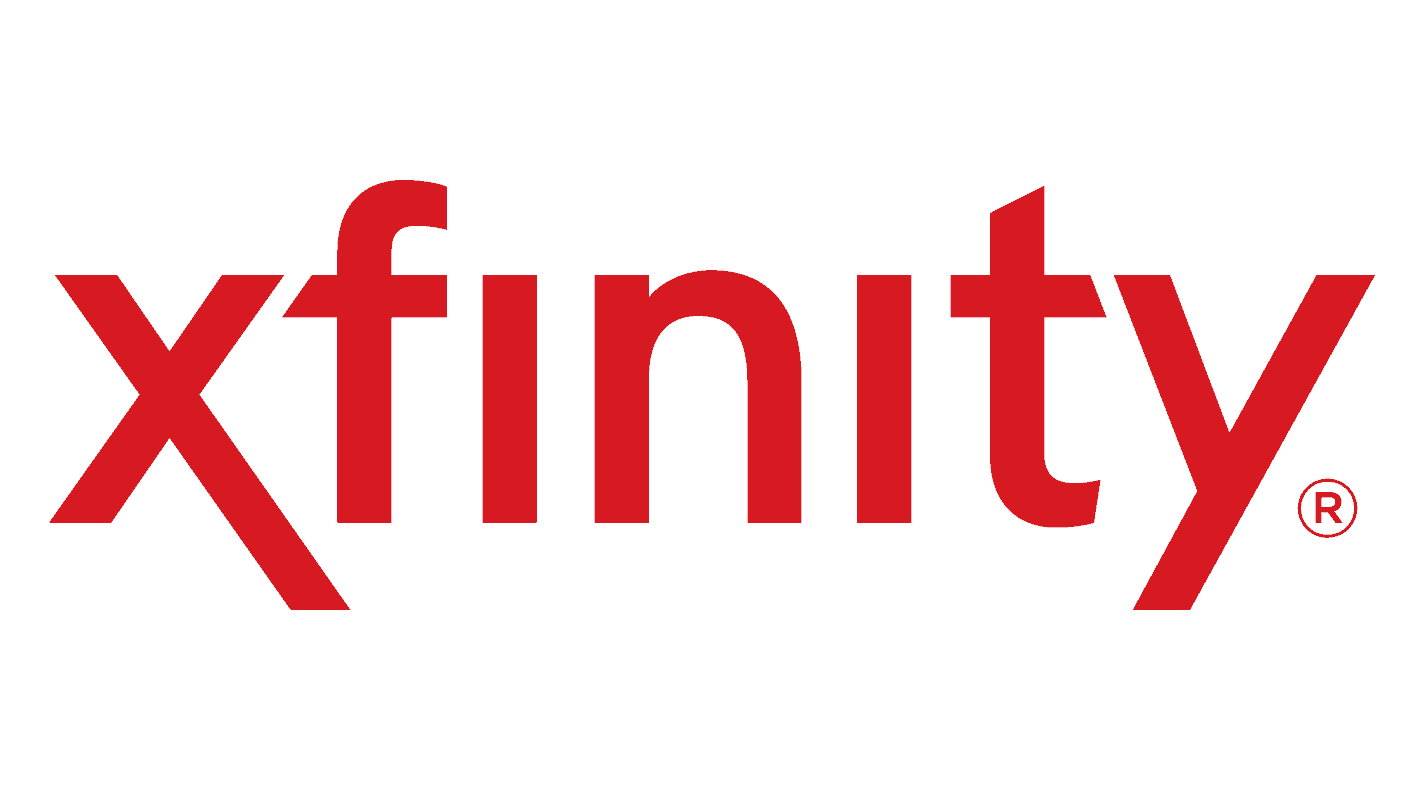 Cutting the cord is a simple chore: you just call up your cable or satellite company and cancel your legacy pay TV service. There! All done. So why do we have a whole website dedicated to cord cutting? Because, of course, the real joy of cord cutting is replacing all of that great TV content with over-the-air TV and video streaming services. Doing that presents its own set of challenges and money-saving maneuvers. One of those challenges is choosing the best and most cost-effective way to get the high-speed internet that you need in order to stream on-demand video through services like Netflix and live video through services like Sling TV. So which internet service provider (ISP) is right for you? Is Comcast an option, and, if so, is it the right one to choose in your particular region? To help you decide, we've profiled the major ISPs right here on Cordcutting.com. This time around, we're focusing on Comcast. Below, you'll find everything you need to know about Comcast: its internet speeds and options, its discounts and deals, its contracts and cancellation policies, and more.

Comcast is one of many internet service providers in the country; it's also, quite possibly, one of just a few ISPs in your particular city, state, or region. And within Comcast, there are more options: you can get internet packages that offer different speeds, prices, data limits, and more.

Your options for Comcast internet may vary depending on your region. But Comcast offers a few basic internet options in most areas, so let's take a look at those.

Comcast sorts its internet plans by download speed. Here are the speed categories:

Comcast Availability: Can I Get Comcast?

Comcast has some lightning-fast internet available under its Xfinity brand. But how fast your internet can be will depend on the broadband infrastructure in your area, so it's best to head to Comcast's website and get regionally specific information.

Of course, it's also possible that Comcast isn't available in your region at all. So if you're asking “can I get Comcast,” then you're going to want to check out the list of states that have Comcast below.

Comcast Plans and Pricing: How Much Does Comcast Cost?

The whole reason to cut the cord is to save money. So for Comcast Xfinity internet to make sense for you, you'll need to be able to pay a low enough price that you can afford to add streaming services and still pay less than you would for cable. ISPs like Comcast make this a bit tougher to do by bundling internet service into pay TV offers in a way that makes the latter nearly as affordable as the former (and if you want telephone service, too, things get even hairier) – but ISPs also offer affordable internet that makes cutting the cord a good financial decision in many cases despite the sometimes-attractive TV discounts.

The discount prices, which we'll cover more extensively in just a moment, require a one-year agreement. The “and up” bits refer to regional fluctuations in Comcast's pricing, which generally keep things within less than $10 of the prices listed above.

Want to pay less for internet? Comcast has some deals for you.

Getting discount rates on Comcast internet will require you to lock yourself into an agreement that will last at least one year. So what does that mean, exactly? Time for us to look at Comcast contracts.

Comcast Xfinity internet service comes with contracts and cancellation policies. Let's take a look at how those work.

When you get a discounted rate on Comcast internet, you'll be signing a service contract that will run for one year. During this period, you'll be subject to penalties if you decide to cancel Comcast. To be more precise, you'll be hit with an “early termination fee.”

How much that is will depend on the nature of your contract. Read carefully before you sign, and if you're already a Comcast customer, log into their website to view contracts and legal agreements that affect you. You can also call Comcast customer service for more information.

Comcast offers some very fast internet and some solid pricing options. But the company is also famous for something else: being very difficult to part ways with!

It would be nice if Comcast were tough to leave because of their superior service, but that's not the case (or at least not entirely the case). The fact is that canceling Comcast can be quite the ordeal, because Comcast does not want you to go.

What you should do is contact Comcast customer service at 1-800-XFINITY (1-800-934-6489). Be prepared to be insistent, and don't be afraid to withhold information or lie if you don't want to respond to Comcast support's pleading and wheedling. Just keep insisting that you want to cancel service.

Be prepared for fees if your contract is not up. An early termination fee will apply if you're still in the period covered by your initial agreement.

If you're past the initial agreement period (usually 12 months), your cancellation will be a lot easier on your wallet. But make sure to return any equipment you're renting, as failing to do so could result in more charges!

We've covered a lot of Comcast-related information here, but there is still more to know. Check out Cordcutting.com for all the latest on internet service providers, streaming services, free over-the-air TV, and all other things cord cutting! Our reviews (including our Comcast review), deal alerts, and other essentials will help you save money while watching what you want on the devices you love, no cable required.