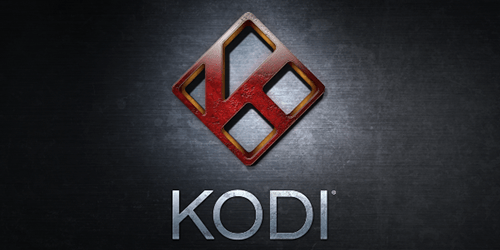 Kodi, the popular media center app, has rolled out a new release. Kodi 17.0 is called “Krypton” (kind of a grim name considering Krypton exploded, but okay) and it features some important updates to Kodi's user experience and abilities.

Kodi's latest release comes with a couple of key new skins: Estuary, which is designed to help you surf content on your TV from your couch, and Estouchy, which is a designed for touch screens.

Other improvements include support for new video streaming protocols, improved tag scraping for music files, and faster library browsing speeds. You can check out the full list of improvements on Kodi's website.

Krypton is available in the Windows store – the first time Kodi has made an appearance there – and is now complaint with Android's API (the catch: you can only get it for Android 5.0 “Lollipop” or later).

We've long been fans of Kodi here at Cordcutting.com. In the past, we've showed you how to put Kodi on a Raspberry Pi and how to sideload Kodi on Fire TV.