As our favorite summer series are finishing up their seasons, we’re welcoming September with a cornucopia of new fall shows and season premiers from Hulu + Live TV. Ready to refresh your watchlist? Here are nine shows from Hulu + Live TV to get into this month.

Breaking into the Hulu scene on Sept. 7 with a three-episode premiere, “Tell Me Lies” follows a rollercoaster relationship between Lucy Albright (played by Grace Van Patten) and Stephen DeMarco (Jackson White) over the course of eight years.

After meeting in college as young adults, the storyline showcases how their choices — although seemingly small and mundane at the time — have led to irreparable consequences. In the beginning, their relationship seems like a run-of-the-mill campus love story, but it quickly devolves into a toxic, addictive entanglement that permanently affects their lives and the lives of those around them.

Airing on Sept. 19 with a three-episode premiere, “Best in Dough” may be your new favorite cooking competition. Root for a diverse crowd of pizza-loving competitors as they showcase their pizza-making abilities and battle it out for $10,000.

Perfect for anyone who has ever flung pizza dough too high over their heads or whose local pizzeria has their order memorized, “Best in Dough” is a fun competition series hosted by Wells Adams and judged by Daniele U’Diti, Bryan Ford, Millie Peartree, and Eunji Kim that’ll leave you craving more.

Have the feeling that everything is a reboot, a reunion, or a remake these days? With its cast of notable funny people, including Judy Greer, Johnny Knoxville, and Keegan-Michael Key, “Reboot” pokes fun at content-revamp culture.

When Hulu attempts to reboot its series, the dysfunctional cast from an early-aughts sitcom faces a slew of unresolved issues and strives to keep up with a fast-paced world. “Reboot” airs Sept. 20 with a three-episode premiere, so don’t miss out!

Craving a new courtroom drama that features a renegade attorney? Tune into “Reasonable Doubt,” which follows a fearless, brilliant attorney with questionable interpretations of law and ethics who bites back at the American justice system whenever she gets the opportunity.

Premiering Sept. 27 with two episodes, “Reasonable Doubt” stars Emayatzy Corinealdi as Jax Stewart and Christopher Cassarino as Rich and examines the infamous gray area in the legal system. It will have you on the edge of your seat and potentially questioning your own ethics.

Set in Gilead, the dystopian reimagining of the U.S., “The Handmaid’s Tale” follows June as she attempts to survive, escape, and destroy the oppressive system. Based on Margaret Atwood’s novel, this series is dark, foreboding, and an absolute must-watch.

The fifth season premiered with two nail-biting episodes on Sept. 14 and will lead up to the sixth and final season in 2023. “The Handmaid’s Tale” is an undeniably twisted and intricate story, so read our recap of everything you need to know before starting season five.

Reunite with the Belcher family as “Bob’s Burgers” returns for its 13th season on Sept. 25. Follow burger joint owner Bob Belcher, his wife, Linda, and their children, Tina, Gene, and Louise, as they keep the family business afloat.

When brilliant Cambodian doctor Thony (played by Elodie Yung) brings her son to the U.S. for life-saving medical treatment, she soon finds herself in a precarious situation: working as the mob’s cleaning lady. This morally gray double life leads to keeping secrets from her family and cleaning up murder scenes while doing what she can so she and her son can survive.

New to Fox’s lineup, “The Cleaning Lady” returns for its second season Sept. 19. We can’t wait to see what Thony does next!

America’s longest-running scripted TV show returns for its 34th season on Sept. 25! Set in the fictional middle-American town of Springfield, “The Simpsons” follows Homer, Marge, Bart, Lisa, and Maggie Simpson on all their dysfunctional hijinks and irreverent adventures.

Created by Matt Groening, “The Simpsons” first aired in 1989, and the sitcom has been going strong ever since. It’s also been known to make some pretty uncanny predictions for real-life happenings, so we’ll be keeping our eyes peeled. 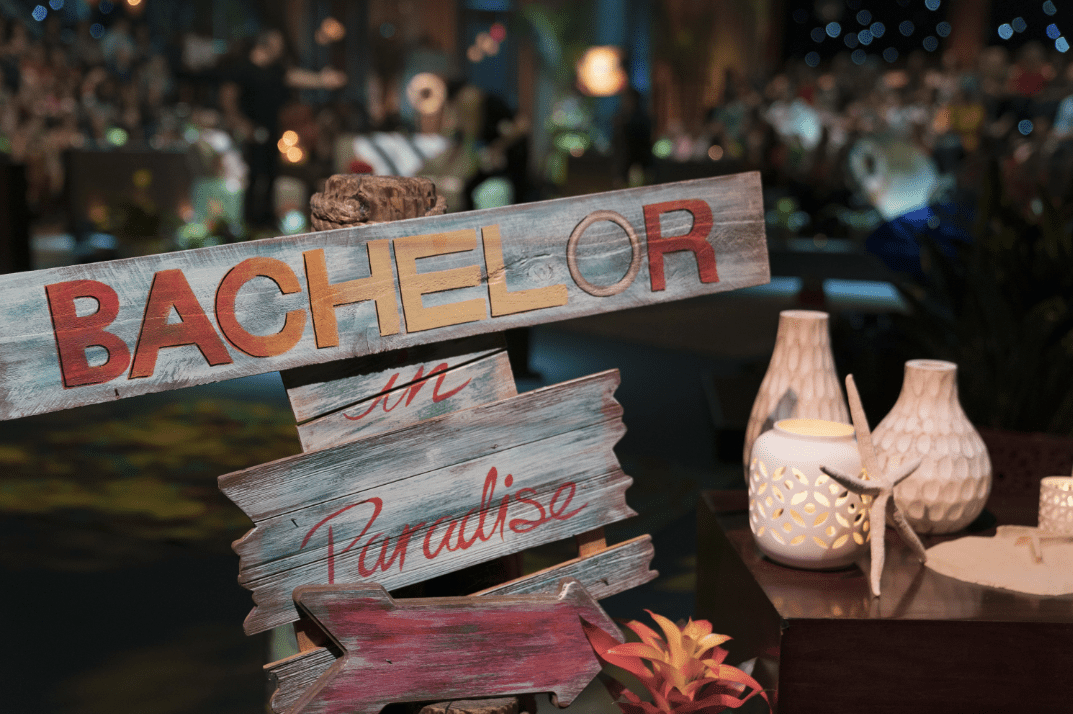 A spin-off of the hit shows “The Bachelor” and “The Bachelorette,” “Bachelor in Paradise” follows familiar contestants as they explore new relationships in a dreamy beach setting.