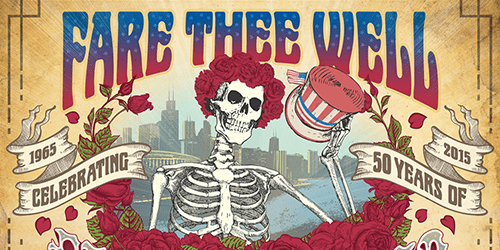 It's been a long, strange trip, but the Grateful Dead are finally, truly, actually retired. The band says that they will never all play a show together again, now that their 5-show farewell circuit (including a 3-night finale at Soldier Field in Chicago) is done. Cord cutters got to enjoy the fun, too, thanks to a streaming deal available through MLB Advanced Media.

But now that the band has said “fare thee well” one last time, where do we Deadhead streamers turn to keep the dream alive? Don't worry, we have you covered. These eight films on Netflix will help keep things groovy even in the absence of everyone's favorite jam band. 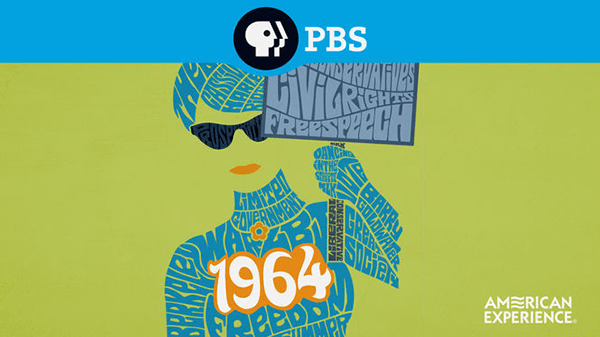 PBS produced this excellent documentary as a part of their “American Experience” series, and they've done a wonderful job of capturing the time and place that was America in the 1960s. Focusing on 1964, the filmmakers are able to zoom in on pivotal moments in politics, music, sports, and culture in general. You'll see the passage of the Civil Rights Act, the arrival of the Beatles, and more, all through a combination of contemporary footage and interviews with the people who saw it firsthand.

Berkeley in the Sixties 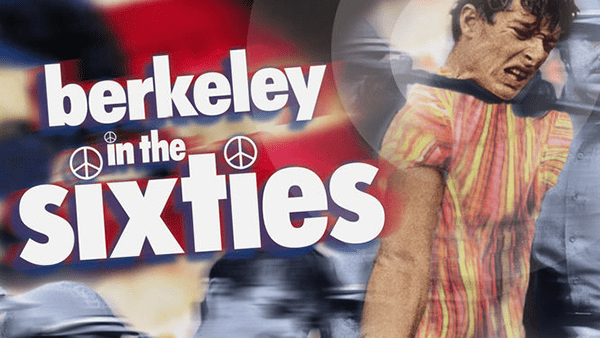 The epicenter of the 1960s counterculture was Northern California, and the campus of UC Berkeley was right in the thick of it. This documentary interviews the students that were there when Berkeley became the capital of college activism. With great archival footage and insightful commentary, this film brings viewers back to the tumultuous era that saw the Vietnam War, the sexual revolution, and the birth of drug culture. 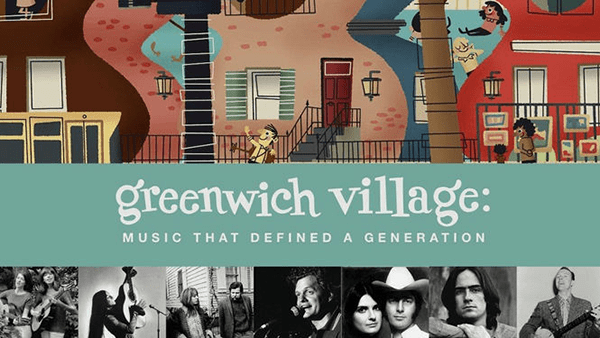 The San Francisco Bay area wasn't the only headquarters for the hippie movement. The 1960s also happened in the venerable old buildings of New York City's Greenwich Village, which filled up with truth-seeking artists and musicians like Bob Dylan. This documentary recounts those pivotal years in music by interviewing the people that were there to see it all happen.

Jack Kerouac: King of the Beats 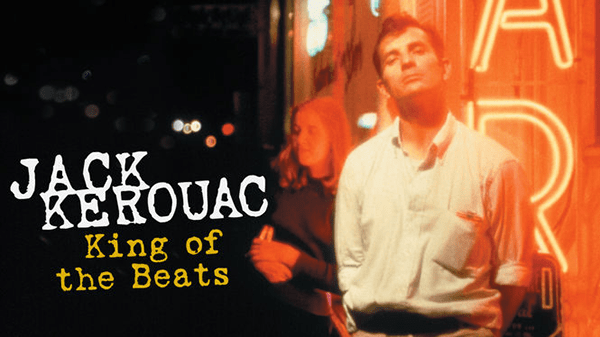 Kerouac's most famous book features Neal Cassady, the manic and legendary counterculture figure that later lived in San Francisco in the same house as the Grateful Dead. By the time the psychedelic bus “Further” reached him, Kerouac was living with his mother in Queens and had all but completely succumbed to his alcoholism. Still, Kerouac's ideals and vision set the stage for everything that the 1960s stood for, and this documentary is the primer that every hippie needs. 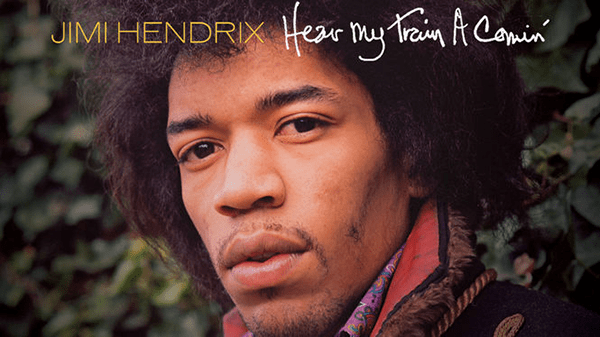 Jimi Hendrix helped define the style of music and showmanship that defined the era. He never got his own big farewell show – he died suddenly in 1970 – but his legacy lives on thanks to his countless admirers and imitators. This documentary brings his story back to life and shares the parts of his life and personality that aren't common knowledge. 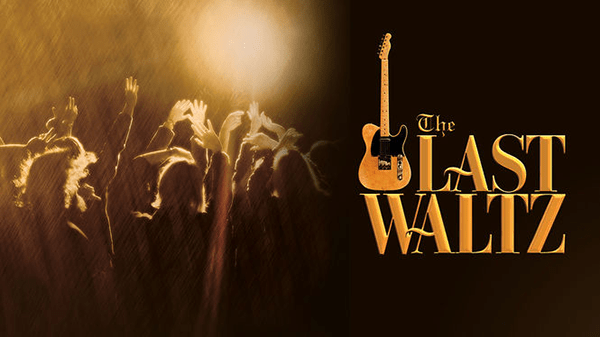 Now that you've seen the Grateful Dead play their final show, go back and watch The Band do the same thing. The Band played their last-ever show at San Francisco's Winterland Arena in 1976, and legendary filmmaker Martin Scorcese was there to capture the whole thing on tape. The farewell show was a huge success, and The Last Waltz is one of the greatest concert films of all time. Don't miss it! 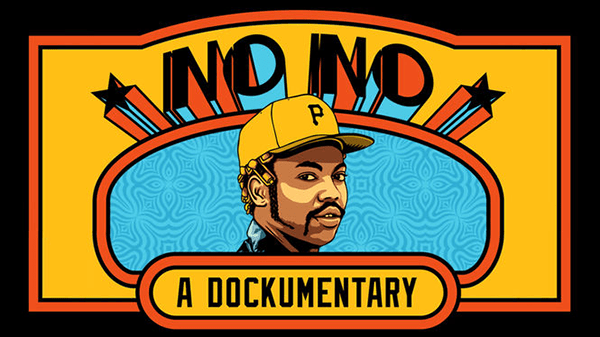 In 1970, Pittsburgh Pirates pitcher Dock Ellis thought he had the day off in San Diego. Seeing as it was 1970, he decided to do acid. He was wrong about his schedule, though – he had to pitch against the San Diego Padres that day. So he pitched a no-hitter. While on acid.

The famous high no-hitter isn't the only reason that Dock Ellis is a fascinating figure. This documentary examines his entire career, including plenty of other incidents that will remind you that the film is set in 60s and 70s America.

The Other One: The Long Strange Trip of Bob Weir 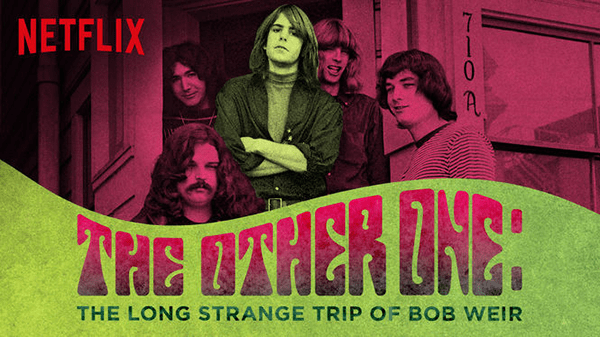 This superb documentary is a must-see for any true Deadhead or fan of the sixties music scene. The film follows Grateful Dead rhythm guitarist Bob Weir from his childhood with his adopted parents outside of San Francisco to his current family life in Marin County. In between, we meet Neal Cassidy, Ken Kesey, and (of course) all the members of the Grateful Dead. Everyone gets their due, but the main goal of this well-crafted, moving, and honest film is to paint an intimate portrait of Bob Weir – and it succeeds.