One of the best reasons to cut the cord is saving money. With cable costs continuing to rise faster than inflation, it just makes more sense to make the jump to streaming and free over-the-air TV. Of course, streaming and OTA aren't without costs of their own – but you can keep costs low by opting for an affordable streaming device.

The Chromecast was the original low-priced streaming device. It works a little differently from other streaming sticks, in that it leaves things like content discovery (industry lingo for “menus that help you choose what to watch”) on your computer or mobile device. Once you've selected your show, you can tap a button and sling the content up onto your big screen via the Chromecast. This approach keeps the Chromecast itself pretty lightweight – there's not really an operating system or anything to worry about, for instance. The Chromecast is a highly portable, super-cheap streaming device, and it's a great choice for anyone who prefers to find content on a device of their choosing rather than on their streaming device itself.

Read our review of the Chromecast (second generation) 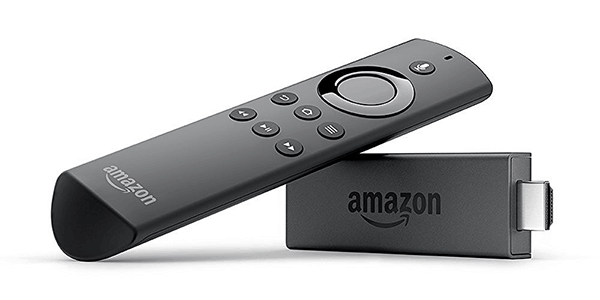 The Fire TV Stick features the same Fire TV operating system as its big brother. Unlike the competitor Roku Streaming Stick, the Fire TV Stick preserves the voice search feature from its full-sized compatriot. Having Alexa in such a small and affordable device is a big part of the appeal here. 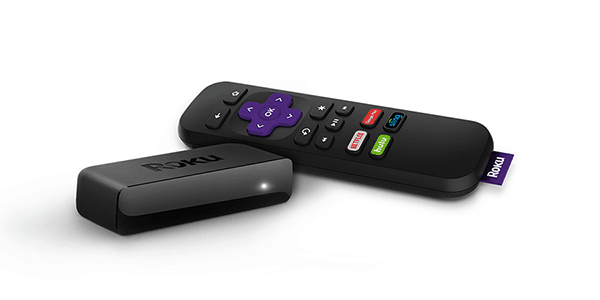 Roku has a couple of great low-cost offerings, and the lowest-priced Roku of all is the Roku Express. The tiny Roku Express is Wi-Fi only, and it lacks the point-anywhere remote of the Roku Stick (that means you'll have to aim the remote at the device when controlling it – which, in turn, means that the Roku Express is the only device on this list that has to be visible instead of hidden behind the TV). The Express isn't too powerful, but it gets the job done nicely and earned a positive review from us.

Read our review of the Roku Express 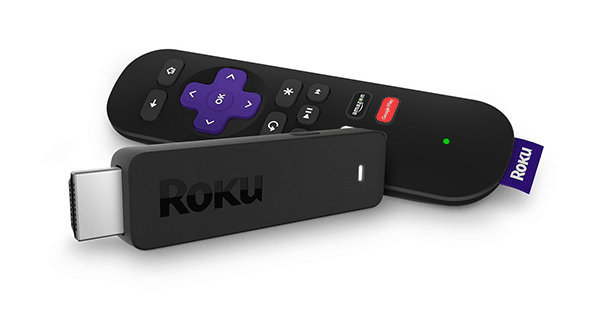 One list, two Rokus! Roku is taking the budget-conscious streaming market very seriously, to the point where you may need help deciding which of their cheaper devices is right for you.

Read our review of the Roku Streaming Stick

One thought on “The Best Streaming Devices Under $50”