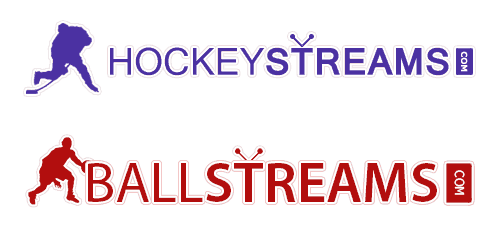 The start of hockey season is just days away, but fans hoping to use HockeyStreams to catch the action may be out of luck. Visitors to the site are greeted with a terse deflection: “HockeyStreams is currently only serving existing members.” The same message can be found on HockeyStreams' sister site, BallStreams.

Over on Reddit's r/hockeystreams, users are complaining that the site is failing to let to renew subscriptions, refer new members, and more. “Did they finally get shut down?” the top post asks.

Users have long believed that Hockeystreams couldn't be reached by the NHL's lawyers because of its European location. However, savvy streamers will remember that foreign locations haven't helped other streaming services. Warner Bros. lawyers chased the original Popcorn Time out of the business, and related websites have been shut down in the Netherlands and elsewhere.

Here is everything we know so far about the developing situation at HockeyStreams and its partner site, BallStreams:

It's certainly starting to look like HockeyStreams and BallStreams are on the ropes. We'll keep you up to date on any developments.