NHL fans know that living without NHL Network just isn't an option. The NHL's own TV channel is an essential resource for hockey fans: it has news, talk shows, highlights, and even live games. So unless you want to miss out on some of the best parts of the NHL season, you can't afford to go without NHL Network. But, if you're like us, you also can't afford to keep paying way too much for cable or satellite. So what can you do? Simple: you can read this article and learn how to watch NHL Network without cable. Once you have the tips we're about to share, you'll be able to cut that cord and still enjoy an NHL Network live stream whenever you need it. 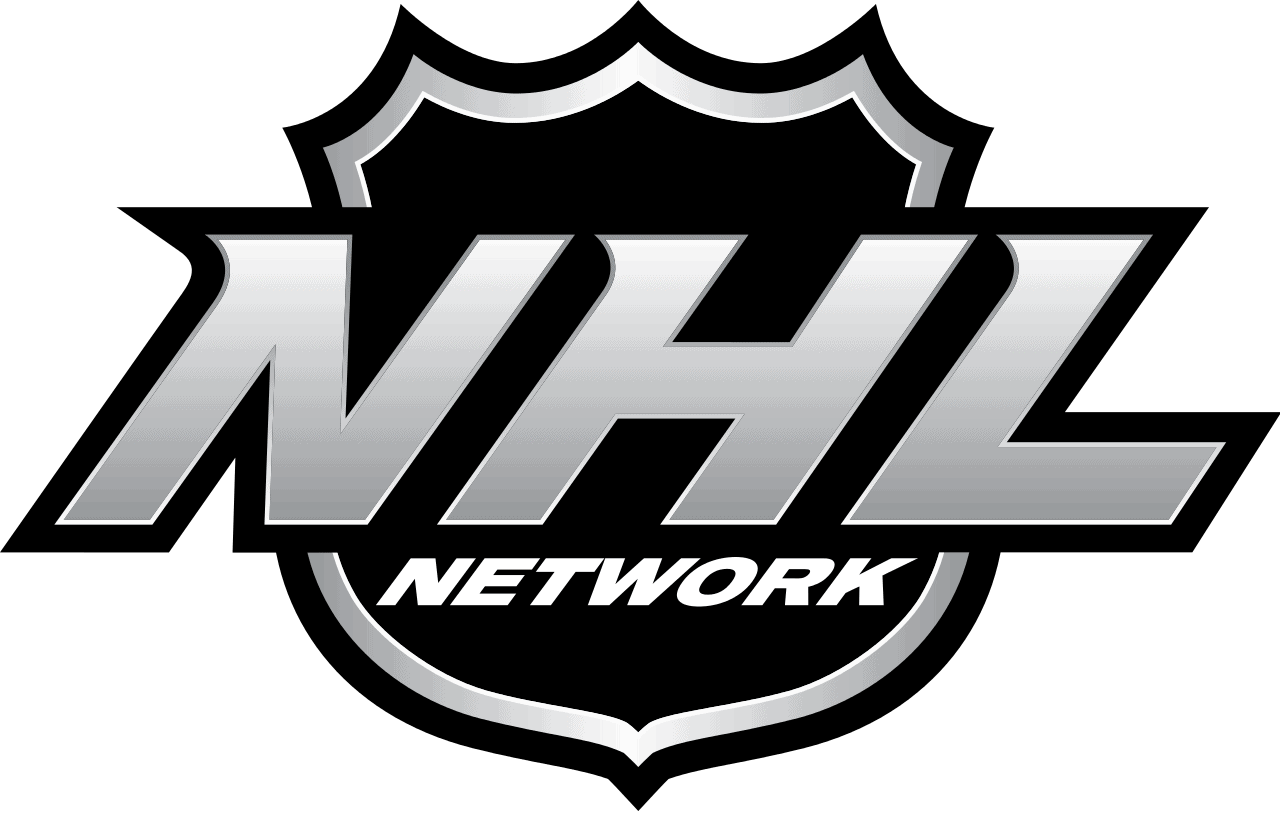 We'll explain how to do this by covering a new type of pay TV service that is changing the game when it comes to streaming and cable. We'll show you why this type of service is better than its legacy pay TV competition, and then we'll dive into the specifics, highlighting the brand names you need to know and hooking you up with the free trials that can have you watching NHL Network online free within minutes. Finally, we'll explain how to watch NHL Network without cable on your TV screen, as well as on your phone, computer, or other streaming devices.

How to Watch NHL Network Online Without Cable

NHL Network has that great NHL hockey content you crave. But, unfortunately, NHL Network isn't one of those “broadcast networks” that you can watch for free over the air. You need a pay TV multichannel service, which is a fancy way of saying you need cable – or something like it. Fortunately for us cord cutters, though, “something like cable” is a category that now includes some services that are way, way better than cable, and which are perfect for watching live TV as a cord cutter. By using one of these services, you can watch NHL Network online.

We're talking about “skinny bundles,” which are live TV streaming services. They still cost money, but they cost a whole lot less than cable and, in many cases, will give you a whole lot more of what you love. Let's talk about how skinny bundles work.

As the name implies, skinny bundles are often skinny: in many cases, you'll find that you can get a smaller channel package through a skinny bundle than you could ever manage to get from cable. That's good news, because skinny bundles are able to offer lower prices by trimming the fat on those bulky cable bundles.

Even more important than bundle size is the fact that skinny bundle stream over the internet. That means no regional infrastructure monopolies and fewer limits on what sorts of devices you can use to watch your cable-free live TV. With skinny bundles, you have lots of options (and the companies have lots of competition), and you can watch on your iPhone as easily as you can watch on your TV.

A lot of skinny bundles organize their content in the same way: they offer a range of packages that scale up in size and price. They might then offer some add-on channels and bundles that you can tack onto your base package, but the main way in which they make new channels available is by adding them to increasingly large bundles. This works well for most of us, but it's an imperfect system: what if your favorite channel is one of the ones relegated to only the largest bundles? You may find yourself forced to choose between having a truly “skinny” bundle and getting the channels you crave most.

Sling TV attempts to solve this problem by offering channels on a basis that feels a bit more a la carte. You still start with a base package: Sling TV lets you choose one (or both) of two. But after that, you can start adding “Extras,” which are affordable mini-bundles that you can tack onto your base package. Extras group similar channels together, so you can create a bundle that specializes in one sort of content or another. You can read our Sling TV review to learn more about their packages.

This makes it easy to find an NHL Network live stream and set up a custom skinny bundle that includes NHL Network.

Watching NHL Network without cable is a breeze if you have the right live TV streaming service. AT&T TV Now's channel bundle options include ones with NHL Network on board. Just sign up for the right bundle and start streaming!

Can I Watch NHL Network on Roku, Fire TV, Apple TV, or Chromecast?

The great hockey action that airs on NHL Network deserves to be viewed on your biggest and best TV. That's why we're now going to talk about how to watch NHL network without cable on Roku, Fire TV, Apple TV, and Chromecast devices, any one of which will allow you to put your hockey action up on your favorite TV.

Sling TV works great with Roku, the most popular streaming platform out there.

If you use Fire TV, good news: You can enjoy NHL Network on Sling TV or AT&T TV Now.

Sling TV is your best bet for Android TV.

Of course, this doesn't mean that you can't watch NHL Network without cable on other devices if you so desire. Sling TV and AT&T TV Now also work great on Android and iOS mobile devices.

Sling TV even works on Xbox One, so you can switch between gaming and watching games!

So there you have it: now you know how to watch NHL Network without cable, and you know how to do so on a huge range of devices. So scroll back up, snag some free trials, and explore your options!

3 thoughts on “How to Watch NHL Network Without Cable”