T-Mobile 5G Home Internet is our top choice of internet for cord-cutters — and it only costs $50/month. Learn more.

Some things age well. That's why Turner Classic Movies, or TCM, is such a great channel: it recognizes the timeless classics of Hollywood's Golden Age. But, unfortunately, not everything ages well. Take your cable bill, for example. It made some sense back when cable was simply the only way to watch TCM, but that's just not true anymore – so why are you still paying top dollar? Paying for cable when there are better alternatives would be like watching a channel full of only the bad movies from the old days. It just doesn't make sense. You need to learn how to watch TCM without cable, so that you can ditch the outdated things while still holding onto the classics. Below, we'll lay out how to get a legal TCM livestream, so that you can watch your classic movies in the most modern (and cost-effective) possible way.

How to Watch TCM Online Without Cable

The key to getting a legal TCM livestream is to turn to a new type of pay-TV service: the live TV streaming service.

Live TV streaming services are sometimes called “skinny bundles,” because they tend to pare down the bulky and overpriced bundles that cable and satellite push and create leaner bundles that save subscribers money while still delivering the best that network television has to offer. Fortunately, a few of the skinny bundles in the market have seen fit to keep TCM in their slimmer selection — which makes them the perfect way to watch TCM without cable.

Let's take a closer look at the live TV streaming services that include a TCM livestream in their bundles!

Stream TCM for free with Hulu 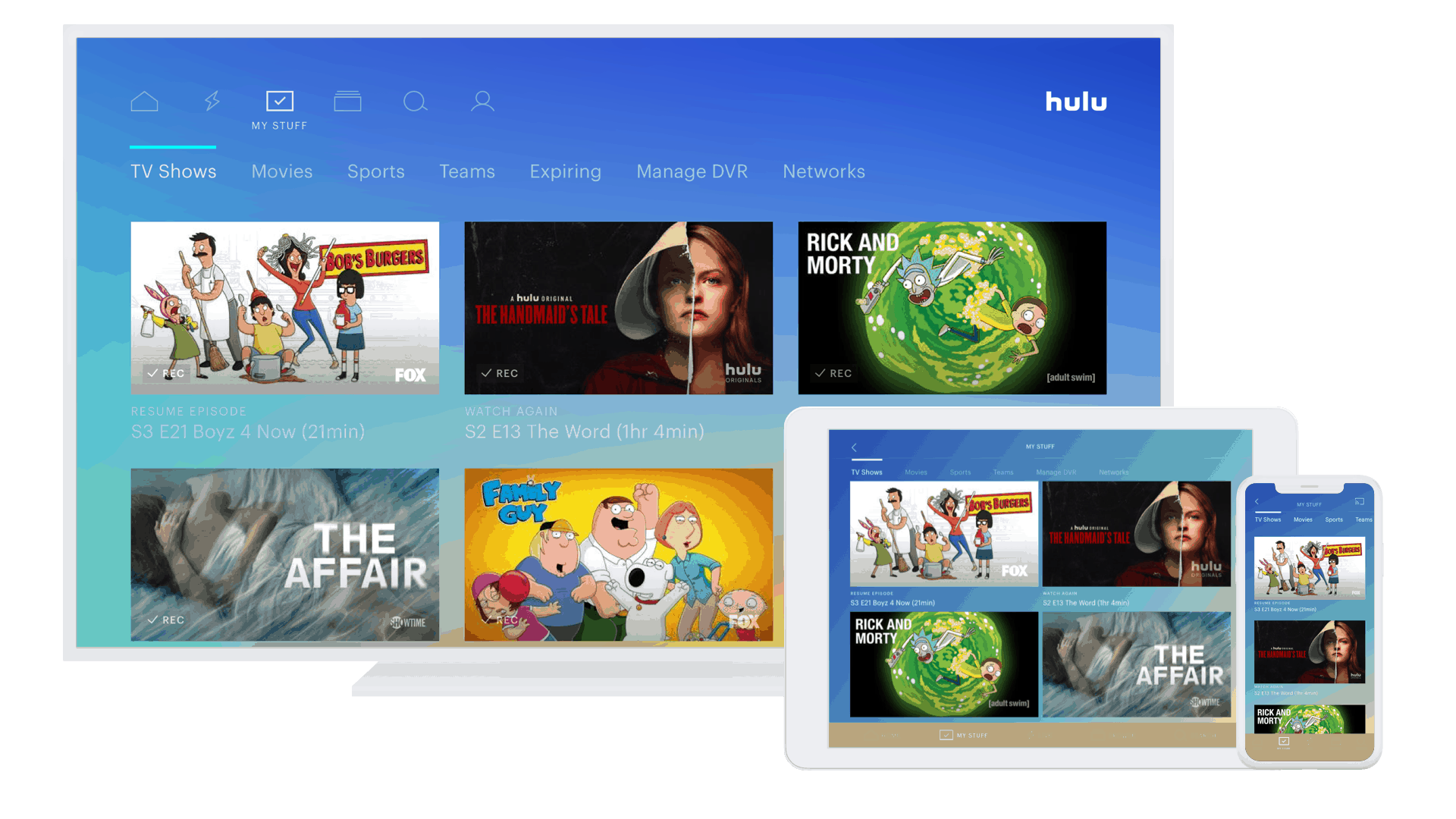 Hulu + Live TV is a live TV streaming service from Hulu, and it includes the channel we care about in this post: TCM. You can read our review of Hulu + Live TV, or check out the service for yourself by signing up for a seven-day Hulu + Live TV free trial.

The tricky thing about crafting a skinny bundle is, of course, that it's hard to get customers to agree which channels should be cut. Sling TV has figured out a great way to solve this problem: they simply have you design the skinny bundle for yourself. Just start with a base bundle and then add on “Extras” until you're happy with your bundle. This is a very affordable way to get a TCM livestream. You can sign up for Sling TV by clicking the link above. In addition, our Sling TV review can give you more valuable intel about the service.

YouTube TV is an option that TCM fans should definitely consider. It offers livestreams of lots of great network television channels — including, of course, TCM. You can test out YouTube TV for free by signing up for the service's free trial offer. For our take on the service, read our YouTube TV review.

Can I Watch TCM on Roku, Fire TV, Apple TV, or Chromecast?

You can watch classic movies the old-fashioned way: on a TV. But why limit yourself to just that device? The great thing about today’s era of streaming is that you can watch classics like you’ll find on TCM in all sorts of highly modern ways. There’s a lot of device compatibility for anyone who wants to watch TCM without cable, so let the chart below be your guide.

It’s always fun to watch old school movies starring big names like Bogart and Bacall. Yet it’s also good to remember that not every great actor has appeared exclusively in movies. There are plenty of stars who made just as much of an impression by appearing on TV sets once a week. What should you do if you want a few helpings of classic television to go along with your TCM?

Well, TV Land is one possible option. It lets you kick back and experience pieces of the past in easily digestible 30-minute increments. If you want to watch some of the greatest TV shows that have ever aired, read our guide to watching TV Land without cable and we’ll tell you exactly how to get started.

91 thoughts on “How to Watch TCM Without Cable”