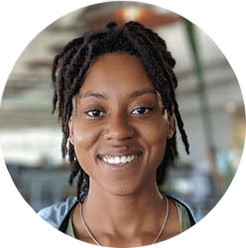 In her role as CordCutting.com’s Internet Editor, Chioma has written and edited hundreds of ISP reviews, service comparisons, and buying guides. Chioma’s work has been referenced in Forbes, Radio & Television Business Report, and LightReading, and her research has been cited by Deloitte.

Chioma is a veteran of the United States Marine Corps and built her expertise writing for more than five years on internet-focused websites like BroadbandNow.com, InMyArea.com, and HighSpeedInternet.com. She lives in Southern California with her family. Thanks to her expertise, she has a deal on an internet connection that’s able to handle all of their devices and streaming.