Apple's sleek, minimalist designs and powerful products have won the company legions of loyal fans and customers. Apple's software and hardware solutions go hand-in-hand: unlike many of their competitors, they seem reluctant to have any other company build the hardware that will run their software. Apple is all about unified solutions that “just work,” and their products include some great choices for cord cutters and video streamers. The Apple TV family of products is particularly close to our hearts here at Cordcutting.com.

We don't have the space here to list every Apple device in production, but we're going to break down the best Apple products for cord cutters below. We'll introduce you to the Apple TV platform and Apple's great Apple TV devices, and we'll discuss Apple's iOS products briefly as well. Ready? Let's do take a bite out of Apple's device lineup.

Cutting the cord is the easy part. But once you’ve banished cable from your life, what will you do to replace all of those TV shows and movies that you’ve banished with it? To get the entertainment that they crave, cord-cutters usually turn to streaming services. But there’s another part of the equation, too: you’ll have to find a way to get that great streaming content onto your television screen. That means you’ll need a streaming platform, and Apple TV is one great option.

Of course, a streaming platform is only as good as its app support. Watching Netflix is a breeze, but what about more obscure apps?

What apps and services are on Apple TV?

Apple TV is a platform, not a streaming service. It won’t give you access to any TV shows or movies that you could not watch elsewhere — rather, the idea here is that Apple TV makes it easier for you to access TV shows and movies through individual services like Netflix, Hulu, and the rest. You can switch back and forth between streaming services with ease, just by opening and closing apps.

So, naturally, there’s a big question that we all should have about Apple TV: what apps can you use on this platform, anyway?

Quite a few, happily enough. Here are some of the highlights.

The list includes Apple’s own TV app, which — somewhat confusingly — operates as a sort of hub for content as well. In the case of the Apple TV app, though, the idea is to bring titles from different sources together in one menu (as opposed to the mission of the Apple TV platform, which is to bring those different apps and sources themselves into one menu).

Apple TV does not push Apple-backed services quite as fiercely as Amazon’s Fire TV pushes Amazon offerings, but it does do a bit to surface Apple-owned options. You’ll have access to Apple’s iTunes service here, and Apple sure would love it if you used that service to buy and rent your movies — though Apple did bury the hatchet with Amazon in 2017 and let its competitor's video app arrive on Apple TV.

Apple TV is a great platform. But in order to get it, you'll need a device that runs it. As Apple fans well know, Apple software tends to run virtually exclusively on Apple-branded devices — so let's go ahead and look at what Apple is making to run its streaming platform. 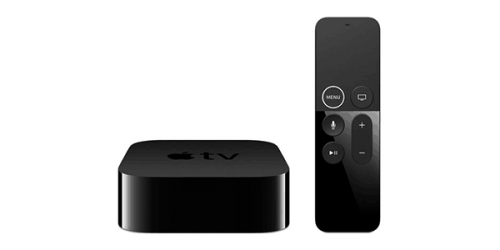 Apple's current-gen streaming device is the Apple TV 4K. It's a powerful device that easily ranks among the best streaming hardware options on the market. Of course, you can expect to pay a fair bit to get your hands on one. Apple offers two Apple TV 4K models, but they're identical other than the amount of storage on board: the cheaper device has 32 GB, while the pricier one has 64 GB. 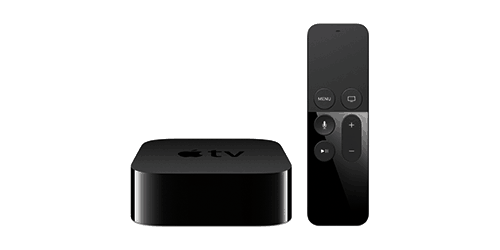 The just-plain Apple TV is Apple's last-generation streaming device, but it is still available on Apple's website as of this writing. This device tops out at 1080p streaming quality. Though it's not as future-proof as its younger brother, it's still a solid streaming device.

iOS is Apple's mobile operating system, and it's one of the most important operating systems in history. Apple essentially created the modern smartphone market when it debuted the iPhone back in 2007, and iOS products (including both iPhones and iPads) remain immensely popular mobile solutions.

iOS is an operating system that cord cutters should definitely be aware of. Using an iOS phone or tablet, cord cutters can stream their favorite content — including on-demand content and live TV — whenever and virtually wherever they want to. iOS and competitor Android (owned by Google) dominate the mobile operating system market, so you're likely to find yourself streaming on at least one of them from time to time. iOS is a great option, not just because it's a great operating system, but because it features extensive support fo all manner of streaming services and other apps. Cord cutters will find that virtually all quality streaming services offer apps for iOS devices. 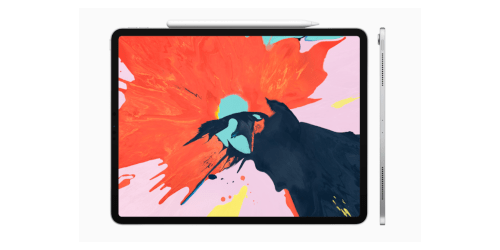 The biggest and baddest of the iPad models is the iPad pro, which features beefy hardware specs, an included Apple pencil, and more. Choose from two different size options. This is more iPad than you'd need for streaming video, but there's so much that can be done with this device: it's great for designers and for folks who want to replace their laptop with a super-powerful tablet. 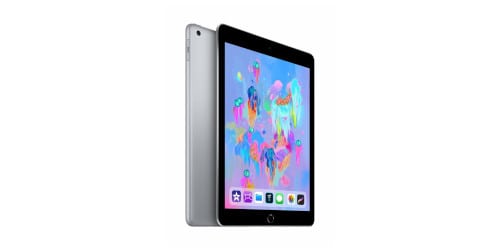 The standard iPad is more than powerful enough for the typical user. It's arguably the best mainstream tablet computing solution on the market. This device will work wonderfully for cord cutters looking for a portable streaming device with a big screen and enough under the hood to stream HD video smoothly over Wi-Fi connections. 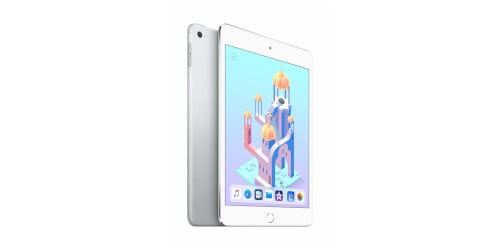 The most recent version of the iPad Mini is portable and powerful. The screen isn't as big, of course, but the smaller form factor makes the iPad Mini a very convenient device for folks on the go, and streaming video on an iPad Mini is much more enjoyable than streaming it on a small phone. 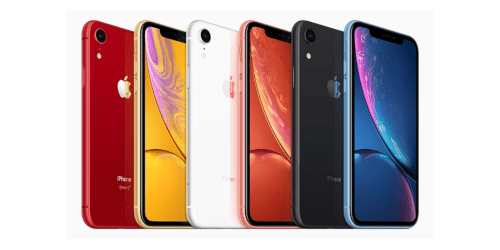 The more affordable of Apple's two current-gen iPhones is stocked with features, including Face ID and Apple's superb mobile camera. Modern iPhones have more than enough power to handle streaming tasks, and this moden is no exception to that rule. 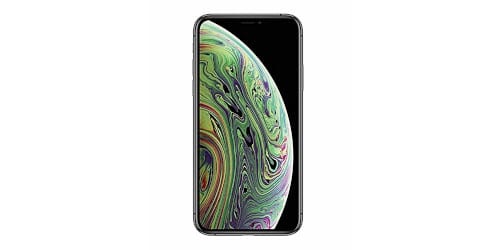 The iPhone XS is Apple's current top-of-the-line model. It's an immensely powerful phone with a full-screen display and no home button. 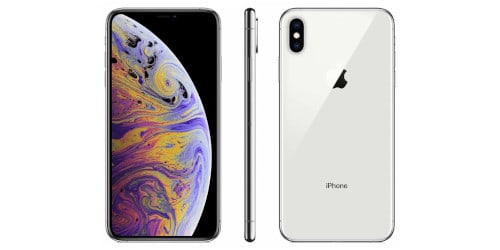 The iPhones XS Max is larger than the iPhone XS, which gives it more room for its larger screen (6.5 inches). That extra bit of screen space may appeal to cord cutters who are hoping to stream video at home or on the go using their phone. With a large enough phone screen, you may feel that you can spare yourself the expense of a small or full-size tablet.