Plex is a powerful media center application, and it's one of our favorite ways to manage content. But if you're using Plex the way that it comes “out of the box,” you're simply not getting all of the functionality that you could be enjoying.

If you're ready to get started, just read on! This is our step-by-step guide to installing the Unsupported AppStore. We'll be using a Windows PC, but we'll mention any differences for Mac users when the relevant steps come up. 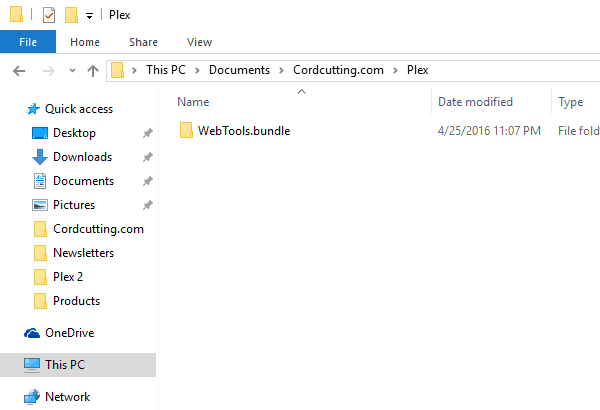 Now go check out the downloaded .zip file. Just extract it to any folder you'd like. Make sure that it ends with the .bundle extension, and meet us at the next step! 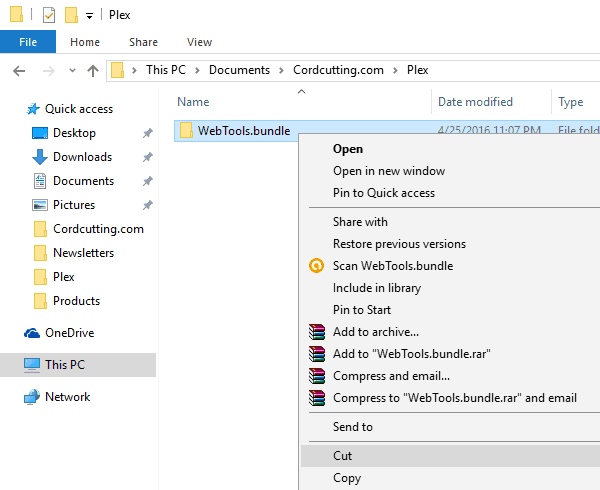 Now that the bundle is unzipped (it should just be called WebTools.bundle at this point, as shown in the image), right-click it. In the drop-down menu, select “Cut.” Now you're carrying the bundle around on your clipboard, ready to put it where it belongs.

Look for the Plex icon in the taskbar menu (it's the bottom-right one seen here). 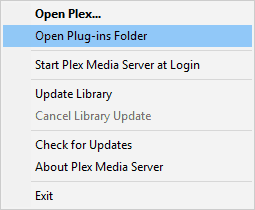 (Mac users, you can find your Plex plug-ins folder at ~/Library/Application Support/Plex Media Server/Plug-ins – use your Finder's “Go to Folder” command.)

Step 5: Paste the Bundle Into the Plug-Ins Folder 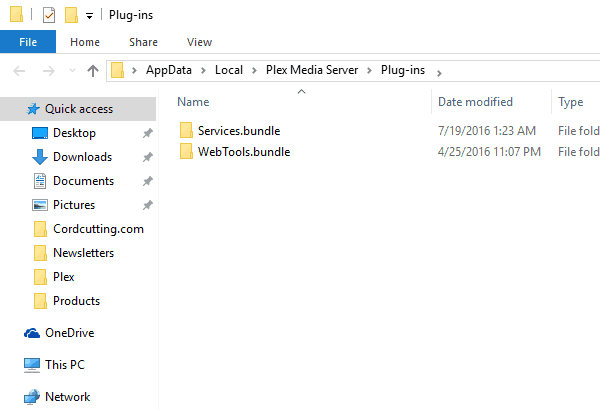 The new Unsupported AppStore installation method takes a couple of extra steps, so bear with us here. Once you log in, you'll find the WebTools bundle in your Channels menu. Click on it and follow the instructions, which say to enter two web URLs in other browser tabs.

Step 7: Log In With Your Plex Credentials, and Enjoy! 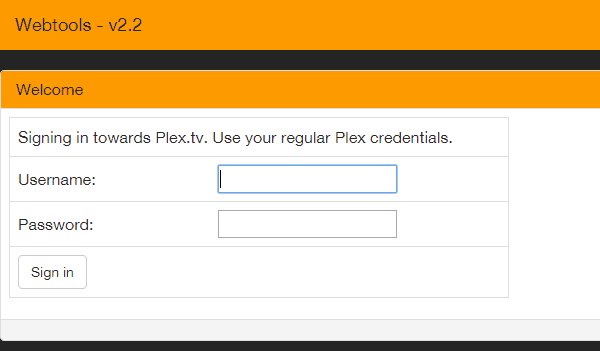 You'll be prompted for your Plex credentials, so go ahead and punch those in. The next screen will show all three of WebTools' tools. Click on the Unsupported AppStore, of course! 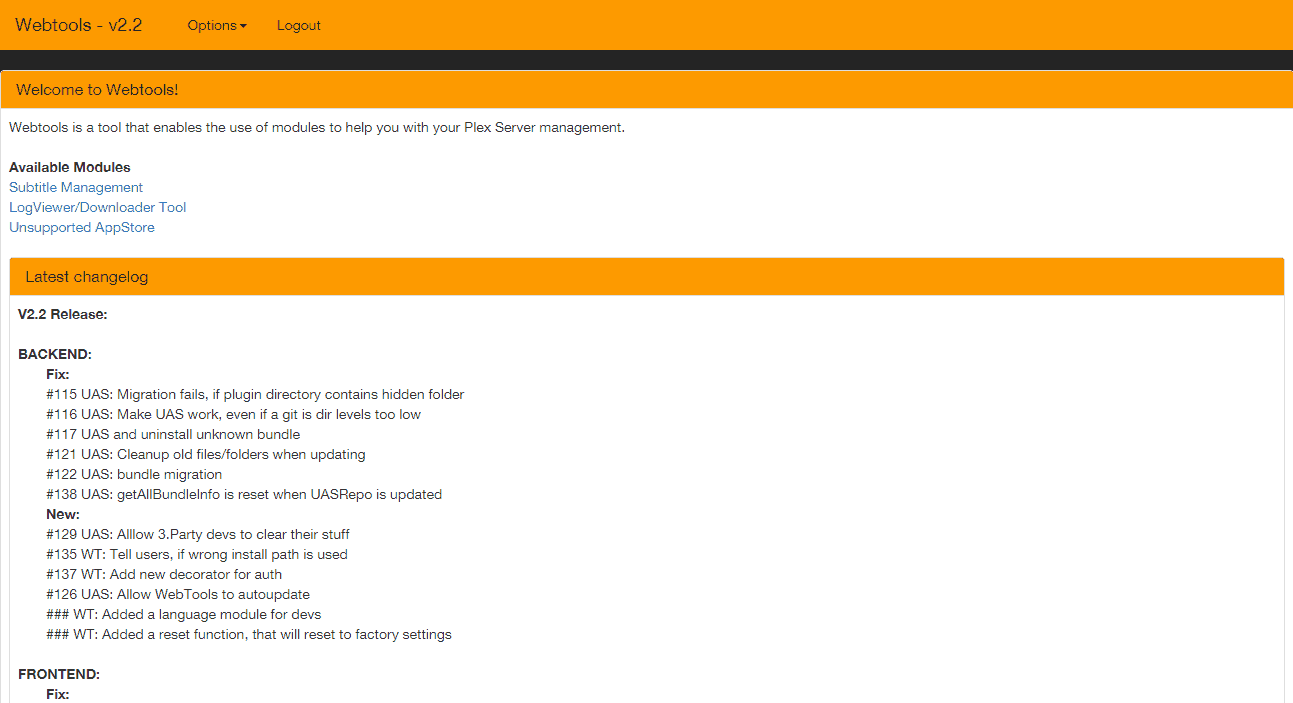 In the Unsupported AppStore, you'll be able to select all kinds of unsupported channels to try out! Channels you add this way will then appear in your Channels menu, just like all of your official channels do. 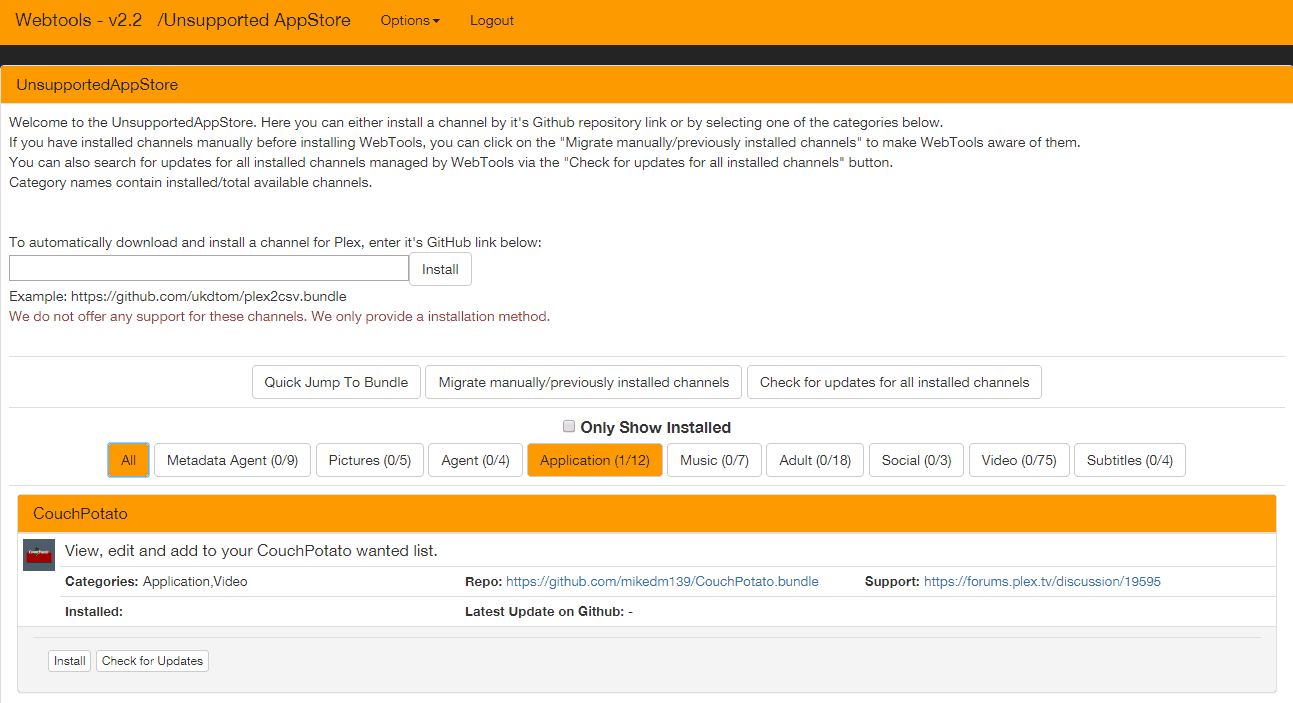 This article was updated on 7/19/2016 to include the new version of the Unsupported AppStore and to reflect changes in the installation process.

44 thoughts on “How to Install the Plex Unsupported AppStore”