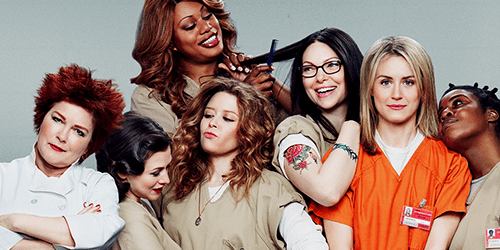 One reason that Netflix has become such a dominant force in the streaming video business is their excellent lineup of original and extended series. From the continued story of Arrested Development‘s Bluth clan to the monster hit Stranger Things, Netflix has begun to deliver original content that rivals the outside studio- and network-produced content that the platform was originally built to stream.

So which of Netflix's shows should you check out first? We've gone ahead and listed the top ten for you, from good to great. And, in the interest of objectivity, we've left the rankings to the good people that use IMDb. Each title is listed with its IMDb rating (out of 10). Only titles from IMDb's Top 250 TV Shows made the cut.

Disagree with the results? Let us know in the comments! Don't get too mad, though – we can't help what IMDb says. 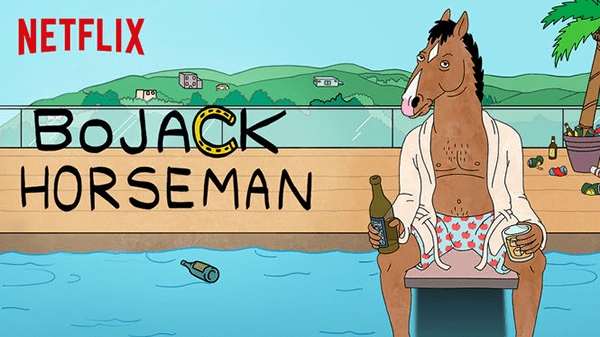 You used to have to have FOX or Comedy Central to catch decent adult cartoons, but Netflix has changed that. BoJack Horseman stars Will Arnett as a washed-up actor who is also, you know, a horse. As dumb as the show can be, it's also capable of being smart and emotional. Check it out. 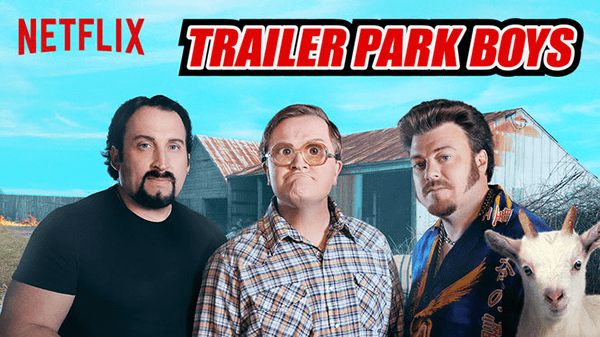 It's a crime that Trailer Park Boys was ever off the air, and we owe Netflix a debt for bringing it back. The comedy show's lo-fi look at Canadian trailer park life find humor in both the mundane and the mad. Netflix's new seasons are of a higher production quality, but the gritty magic is still there. 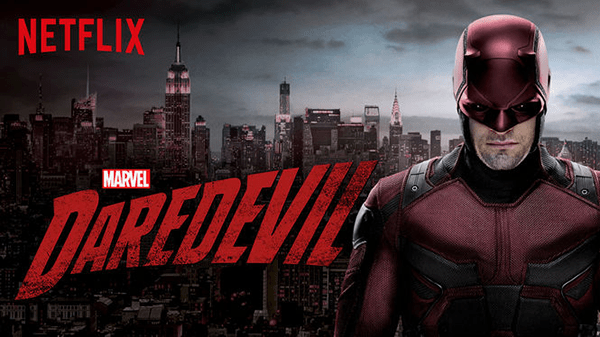 Netflix's Daredevil is a vivid and exciting version of the Marvel hero's story. It's the version we all deserved years ago. Instead, we had to live with that terrible Ben Affleck film version (sorry, Ben), until Netflix came along and finally righted the wrong. Netflix, you're the real hero. 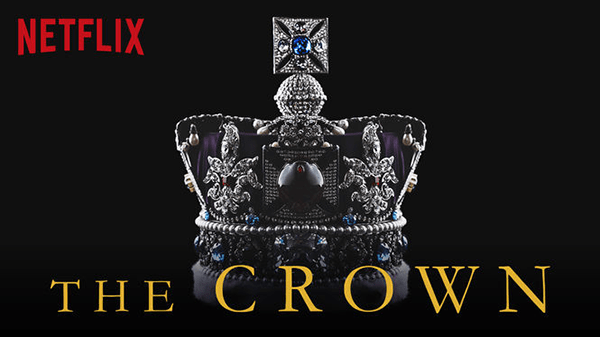 Queen Elizabeth II has had a fascinating life, and this series does it justice by following her royal career from the 1940s to the present. Starting as the Queen ascends to the British throne at just 25 years old, the series covers the historical and personal aspects of her long reign as monarch. 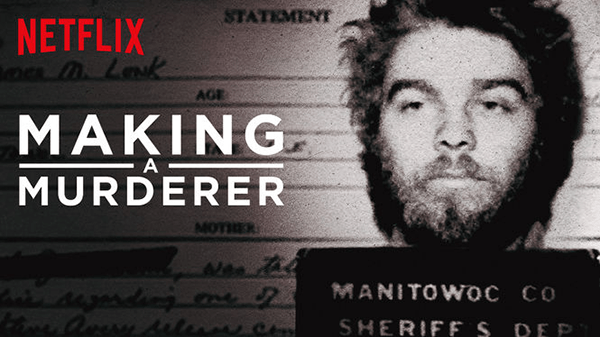 Netflix's deep dive into a Wisconsin murder case became an absolute phenomenon when it was first released, and it's still worth looking at now. The documentary series follows the story of Steve Avery, who was incarcerated for a crime he did not commit, then freed, then imprisoned again for a second murder. But was Avery set up – punished yet again for a crime he did not commit? 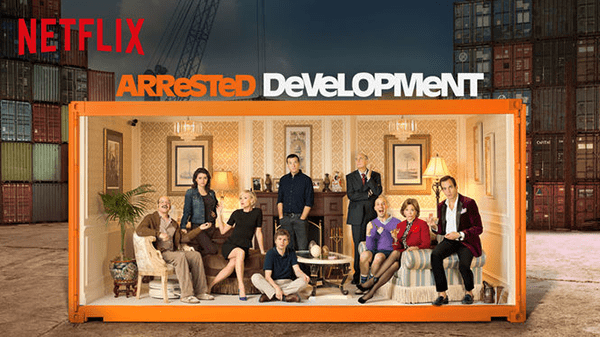 It's the great question of our time: is season four of Arrested Development any good? Arrested Development was ahead of its time when it debuted on FOX, and it became a cult hit in the years after its cancellation. Netflix brought it back from the dead, producing a fourth season that met with mixed reviews and extreme opinions. Your faithful blogger is anti-season four; IMDb's user base generally disagreed. Regardless, Arrested Development is now considered a Netflix original, and its 8.9 rating helps it take home co-honors on our list. 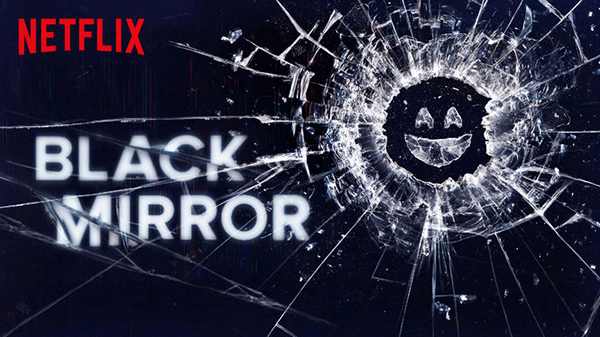 has earned comparisons to The Twilight Zone, and for good reason. Each episode is a stand-alone drama, and the show conjures up the sense of eerie unease that The Twilight Zone was so well-known for in its time. Black Mirror likes to focus on technology and the modern world – and it finds lots of ways to creep you out when dealing with those subjects. 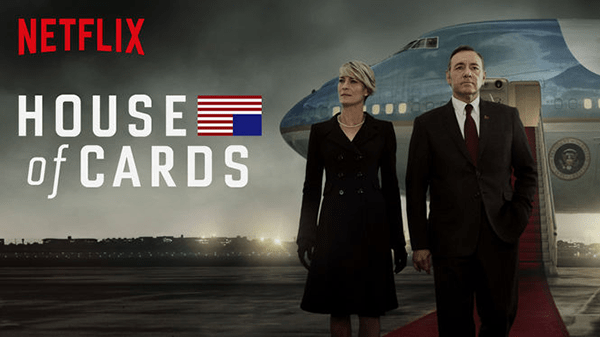 If you ask IMDb's crew, Netflix's political drama is the best thing to happen to political drama buffs since The West Wing (or maybe even since All The King's Men). The first two seasons are especially popular. Your faithful blogger, a political junkie, has his own opinions on this series – but the majority rules here, and IMDb considers House of Cards to be (co-) top dog among Netflix's original offerings. 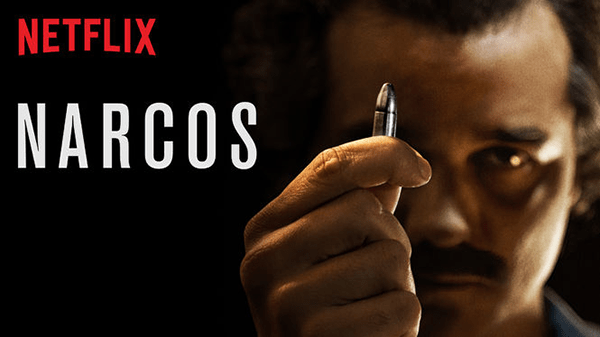 We're not done with these 8.9s just yet. Narcos is Netflix's compelling drama series based on the life of Pablo Escobar, the notorious Colombian drug lord, and the efforts of the U.S. Drug Enforcement Agency (DEA) to bring him down. It examines Escobar's complex and sinister relationship with his own community, as well as the workings of his drug empire. 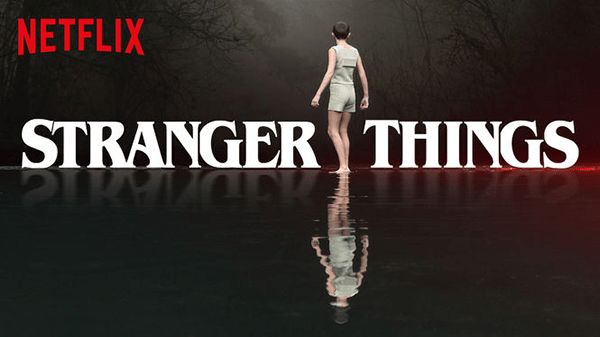 Yes, yet another 8.9 – let nobody say that Netflix isn't consistent. Stranger Things is smart and binge-able homage to the great sci-fi horror films of the 1980s. Think of a mashup of Poltergeist, E.T., and Stand By Me – plus a little of every other movie you loved in the 80s. If you're looking for a tiebreaker, here's my opinion: Stranger Things is the best thing Netflix has ever done.

2 thoughts on “The 10 Best Netflix Original Series, According to IMDb”