You’ve probably heard the term ‘latency” thrown around when reading about tech subjects — but what does it actually mean, and how does it affect you?

We’ll be tackling this issue head on to give you insight into what latency is, what causes it, and what to do to ensure that it doesn’t become a hindering factor for your Internet connection (this is especially relevant for gamers and streamers.) 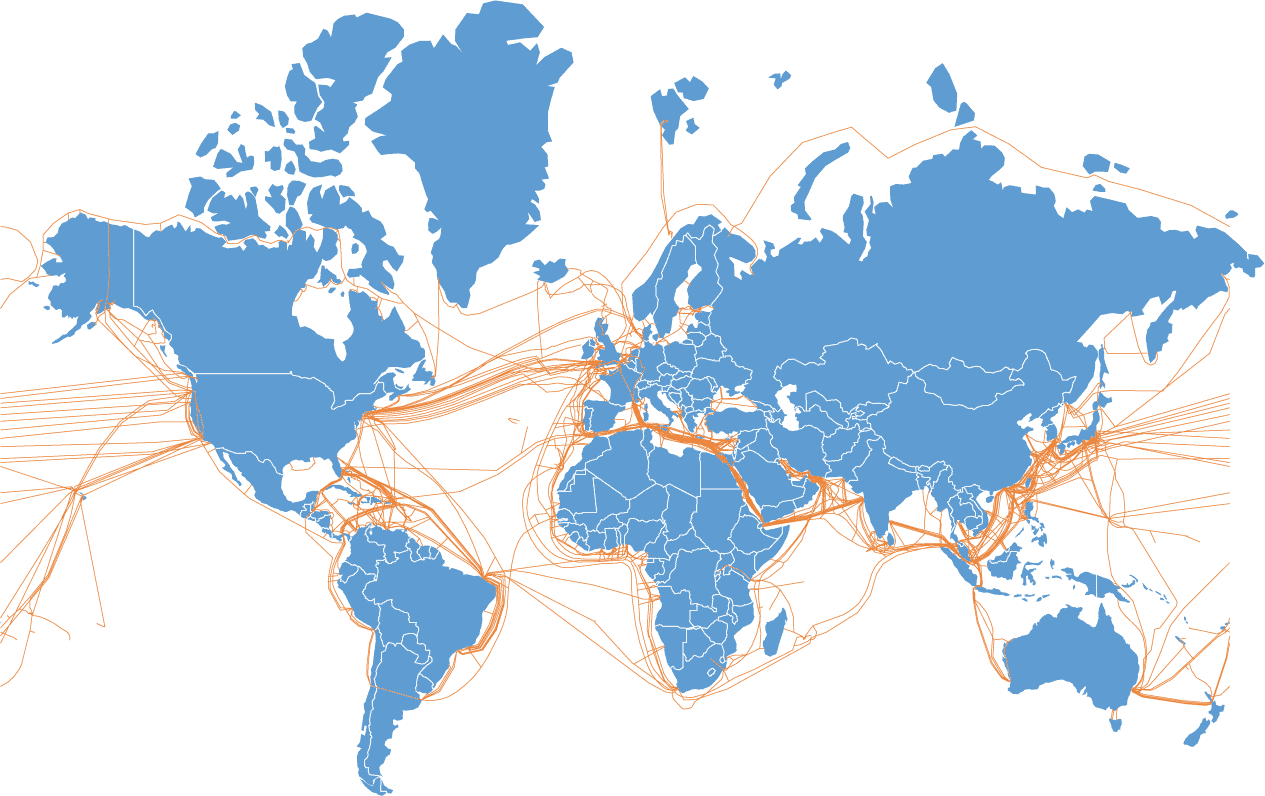 Put simply, latency refers to the round-trip time it takes packets of information to go from your connection point to its destination, and then back again to you. Each and every network on Earth has some amount of latency, though the specific amount depends on a number of different factors and network conditions.

For instance, say you’re in San Francisco and the destination is in New York (a distance of about 2,900 miles). Using copper wire or optical fiber, it would only take about 30–48 milliseconds for the signal to return to you, provided the network was not otherwise hindered by an overload of traffic or other factors along the way. This would be barely noticeable.

By contrast, however, if you were trying to use a satellite connection, your packet would have to travel all the way to space–a distance of about 35,786 km–and back again. This would bring the delay to around 477 ms, which would be annoyingly noticeable in comparison. It’s this noticeable “lag” that many Internet users complain about when they say their connection is “slow.”

Why is latency important?

So, we’ve learned a bit about what latency is and how it differs between connections, but how exactly does it affect you as a user, and more importantly, why should you care? In order to answer these questions, we first need to define another term: bandwidth. Bandwidth is what nearly all Internet providers refer to as “speed” in their commercials and online. Bandwidth technically means something a little different than speed, though. 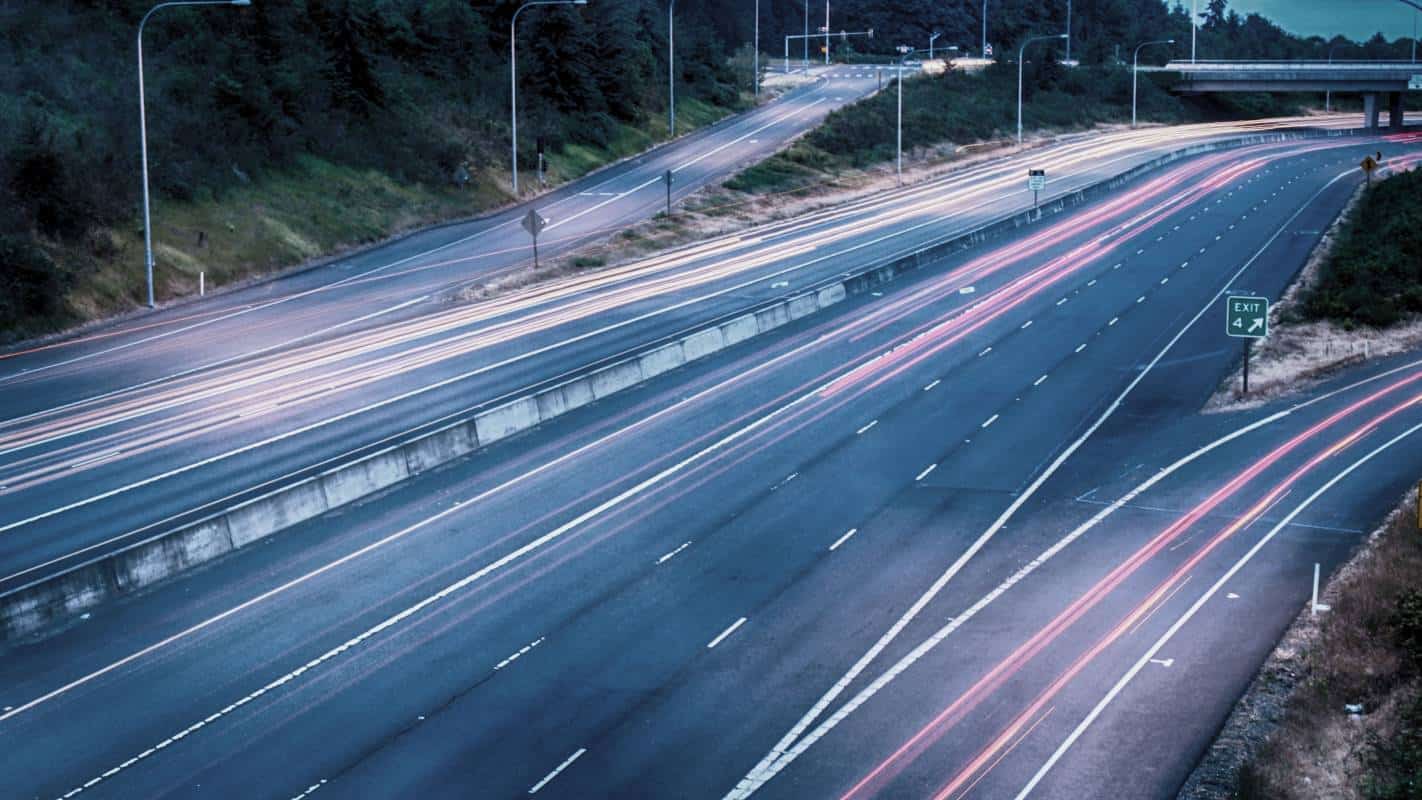 Bandwidth is typically measured in Mbps, or megabits per second. If you can imagine this as the “size” of a highway, your latency acts as the speed limit that the packets –or cars in our analogy– can travel. You can add more and more lanes to this highway, but if you never increase the speed limit, you aren’t going to get to your destination any faster.

Of course, traffic slows you down, so it's easy to see why we sometimes simplify things and refer to bandwidth as “internet speed.”

Different types of internet connection are capable of different bandwidths, which is why “broadband” is exactly what it sounds like — a fast, high-bandwidth way to connect — and why satellite internet services like Viasat tend to be slower and have more latency.

Regarding streaming content such as Netflix and Hulu, if you have high bandwidth, but also high latency, you’re still likely to notice a delay when buffering your content. Once the signal catches up, it’ll have all of the capacity it needs to keep going, but this initial delay is caused by the amount of time it takes to receive the data you are requesting. Similarly, when video chatting or watching a livestream, a high latency will cause delays that might be disruptive, depending on its severity and a host of other conditions.

Despite these concerns, no single activity relies on good latency like gaming does. In online video games, players often interact directly with each other, and in the case of competitive games, these interactions are often split-second, high adrenaline affairs. In these cases, good latency times can actually mean the difference between victory and defeat, but it isn’t as simple as just having a quality connection from your provider.

Several other factors can affect your latency, such as whether or not you are connected to an Ethernet cable. Using a Wi-Fi connection, for instance, will almost always introduce additional latency into the equation, whereas going hardline and hooking a cable into your PC or gaming console will result in a stable, direct connection, resulting in less strain on the network as a whole.

In addition, the amount of congestion on both your local network and your Internet connection as a whole can affect this number. During times of peak activity, it’s normal to notice slightly larger amounts of latency, though this can vary widely depending on your connection type, location, and provider. In general, a stable connection for gaming should ideally have less than 75 to 100 ms of delay.

In many modern games, you will often see this represented as the “ping” amount. What is ping, and how does it differ from latency? 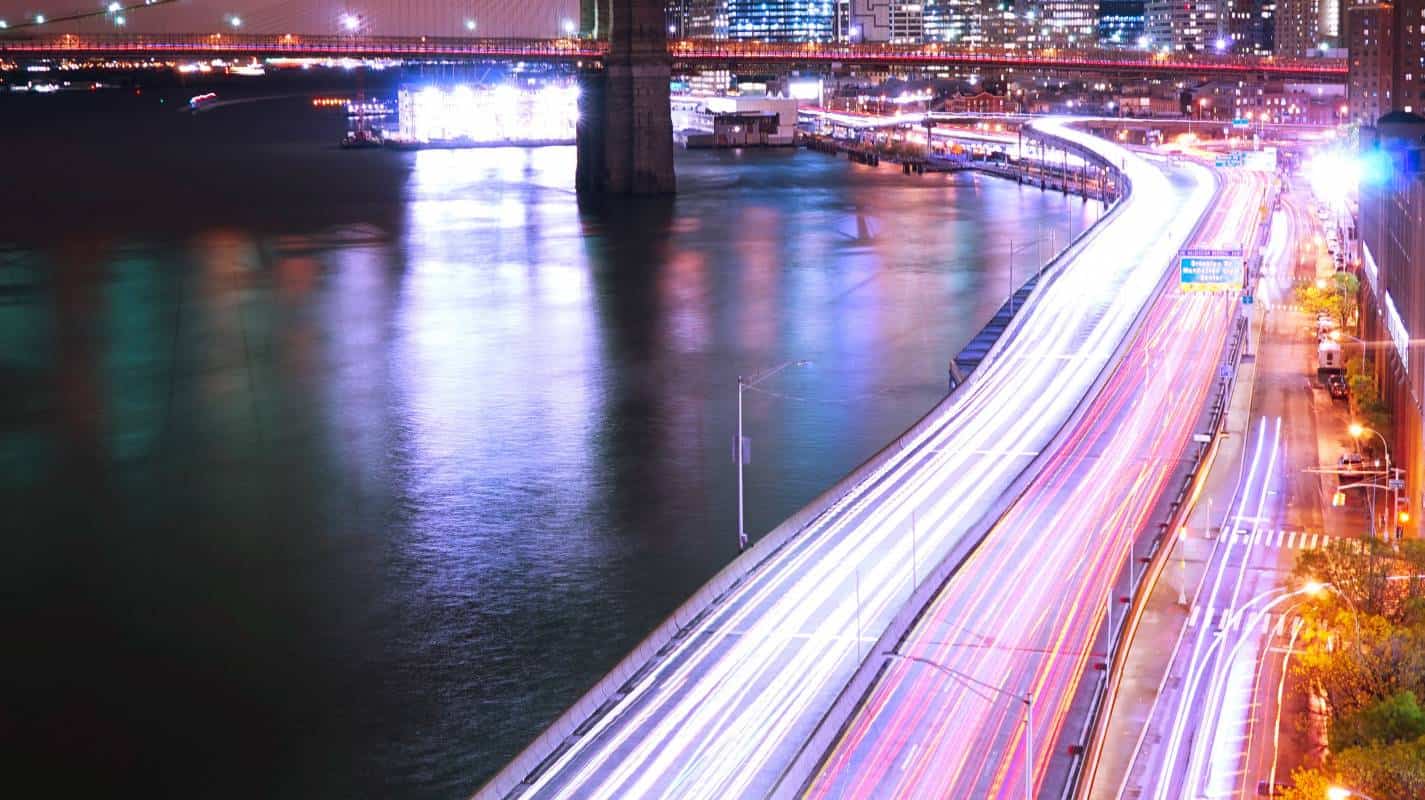 Ping and latency are two terms that are often used interchangeably online, but this is not an entirely accurate way to view things. Ping specifically refers to the process of sending, or “pinging” another device, sending data packets, and then receiving some in return. The amount of time that this takes is your latency.

You can see how easy it is to mix these two up, and from a practical standpoint, you would be forgiven for doing so in the context of gaming. So, if you’re wondering what your ping is, let’s take a look at how you can check it for yourself right now.

Regardless if you are using a Mac or a PC, checking your ping is a relatively simple process on either machine.

If you’re ready to take the next step and start actively improving your home network, understanding latency will be a helpful tool to have in your toolbox. It’s relevant for everything from gaming to streaming, and can also affect what type of Internet connection you decide to subscribe to.